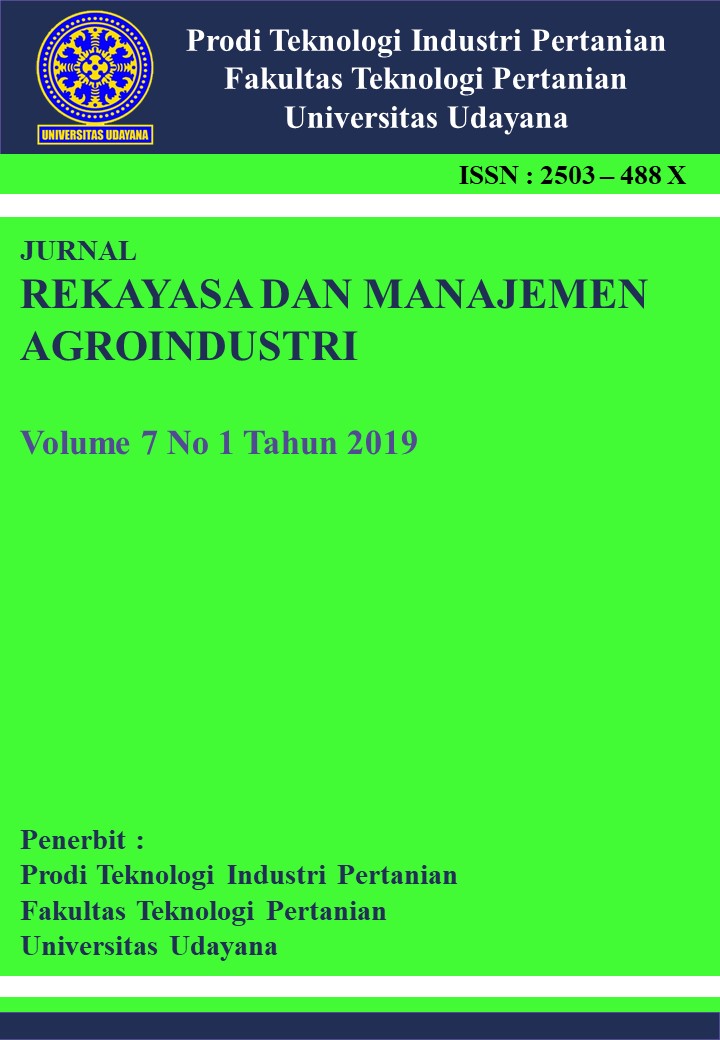 The aim of this reasearch was to isolate and identify ethanol-producing bacteria from the Balinese arak industry. Samples were taken from three places in Bali's Karangasem Regency. Isolation was conducted by growing microorganisms from samples on Zymomonas Sukrosa Mobilis (ZSM) media to obtain pure isolates. The pure isolates were then screened using selective media to obtain  pure bacteria isolates. The isolates were then screened for ethanol producing bacteria. The ethanol determination were carried out qualitatively and quantitatively using potassium dichromate and scanning readings using UV-visible spectrophotometry. In the UV-visible spectra, the highest peak is observed at 579 nm. Seven best isolates were then grown in a 900 mL ZSM media and fermented for 10 days. The fermentation results were then distilled using a multilevel distillator. The best distillation alkohol result is 5.04±0,71 mL of ethanol produced by isolates with the code of BE-2410. Isolate BE-2410 were obtained from coconut fibers during fermentation. From the identification results, isolates BE-2410 was Grami-negative bacteria, rod bacteria, have the ability to produce catalase enzymes, and non-motile bacteria. This study proved that the bacteria had the ability to produce ethanol. 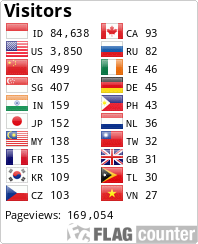