The title of this research is “Translation Strategies and The Shifting Meaning of Social Culture Terms in Translation of Garudayana Saga Volume 1-4 by Is Yuniarto”. The research is aimed to analyze the translation strategies used by translator, and componential analysis of the social cultural terms in translation of the comic. The theories that were used in this research were theory of translation strategies proposed by Mona Baker (1992), theory of componential analysis proposed by Roger T. Bell (1993), and theory of cultural anthropological by Koentjaraningrat (2014). There are four categories of social cultural terms: work, leisure, greetings and idioms. There are seven strategies used by the translator: translation by general word, neutral word, cultural substitution, loan word or loan word plus explanation, paraphrase using related word, paraphrase using unrelated word and omitted word. Strategies that most used by translator were translation by general word and cultural substitution. These strategies were used due to differences in social cultural background of society in Indonesia and Japan. The least used strategies were paraphrase using unrelated word and omitted word, since the used of these two strategies can reduce the cause of the shifting meaning in translation. 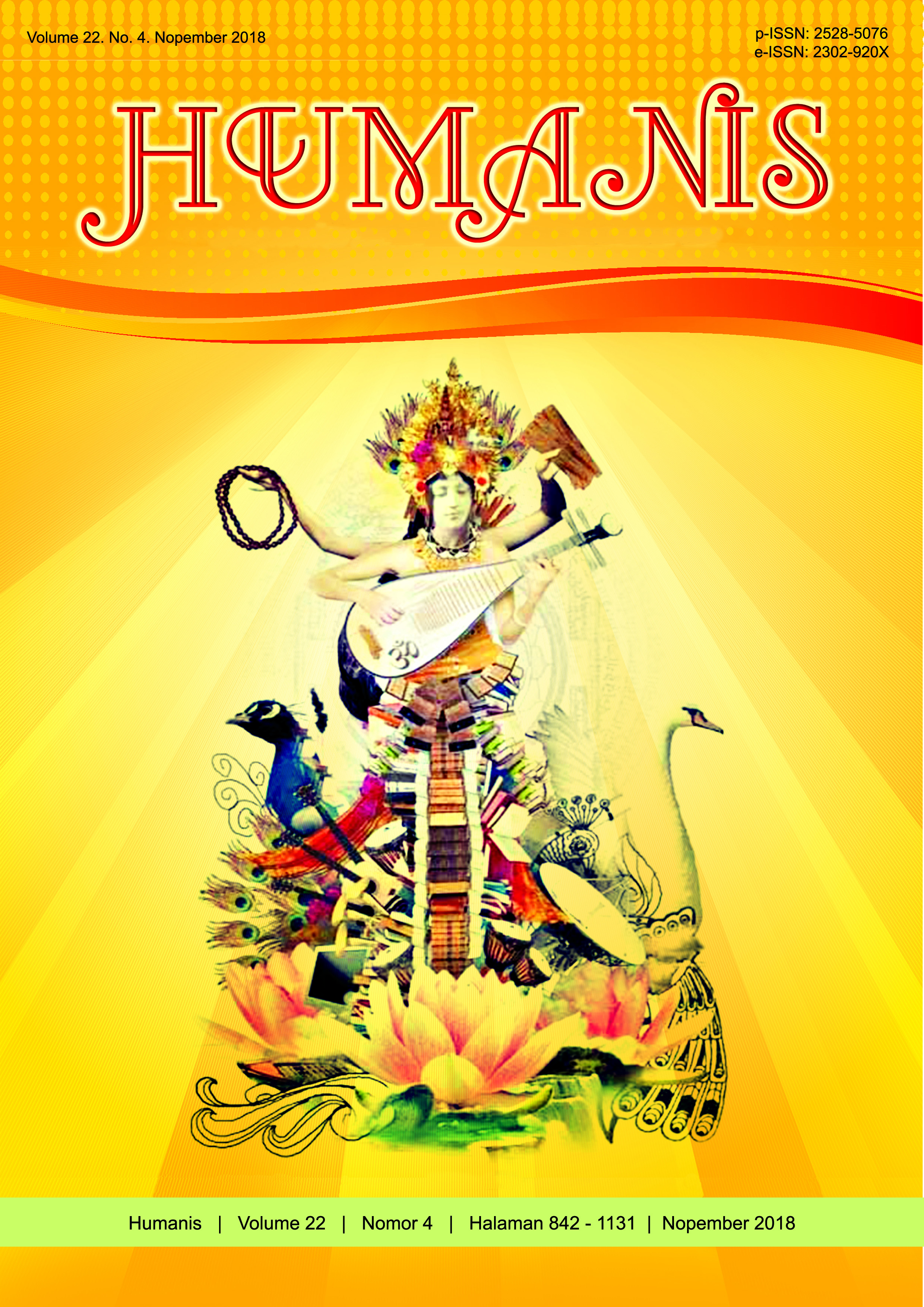