This research is titled “Idiom in Tobe! Senbazuru Novel by Teshima Yuusuke and the equivalent of the meaning in Balinese language”. The aim of this research are understanding the meaning of Japanese idiom and these equivalent meaning in Balinese. This research used the classification of idiom based on part of speech theory by Yutaka (1990), meaning theory by Muneo (1992), and description of meaning idiom relations by Momiyama (in Sutedi, 2008:160). The results of this research are the 33 idiom in Tobe! Senbazuru Novel by Teshima Yuusuke of which 32 idiom formed by verb, 1 idiom formed by adjective, and noun of idiom not founded. Based on meaning, it is divided into :  1) idiom that show feeling and emotion, 2) idiom that show body, character, and attitude, 3) idiom that show conduct, movement, and action, 4) idiom that show condition, grade, and value, 5) idiom that show society, culture, and life. Description of the relation between meaning in idiom are metaphor, metonymy, and synecdoche. Idiom in Tobe! Senbazuru Novel by Yuusuke (2015), based on idiom of  formation is dominantly formed by verb. Japanese language idiom can be paired with more than one idiom in Balinese language because the way of disclosure of idiom is different, but the meaning has the same purpose. 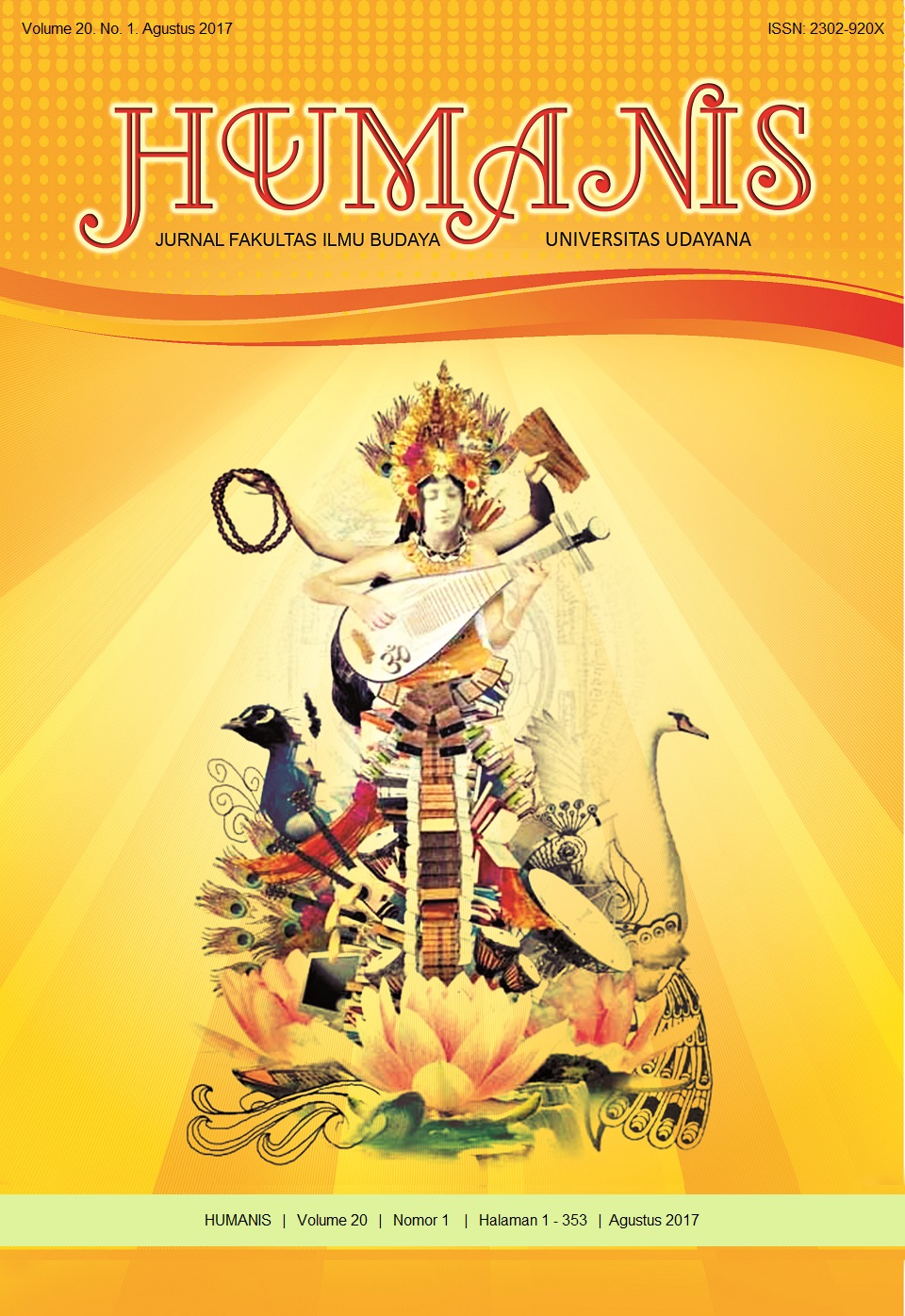