This research entitled  “The Usage of Tenka no Setsuzokushi in Norwei no Mori’s Novel by Haruki Muraki”. This research reviewing about the structure and meaning of Tenka no Setsuzkushi. The theory used for analyzing refer to the Makino and Tsutsui opinion (1994) and Pateda (2001). Based on the data analysis, the result of this research represent that omakeni, shikamo,soshite, sonoue, sorekara, soreni, and mata can be constructed with clause 1 and clause 2, word 1 and word 2, godan dooshi, ichidan dooshi, henkaku dooshi, meishi and keiyooshi but can’t constructed with nakeiyooshi. Omakeni has two type of meaning which is put in a row the same thing and give an additional information about something. At the same time shikamo has one type of meaning which is give an important additional imformation about something. Beside that this research  also found the meaning of soshite, which is continuited an incident based on the memory. At the same time sorekara expressed an incident based on the time sequence. Sonoue has a meaning that give an important additional information about sometinng that usually used on formal form. While soreni has a meaning that give an additional information about something but on the informal form. Mata has a meaning that expressed an additional action from the same subject. 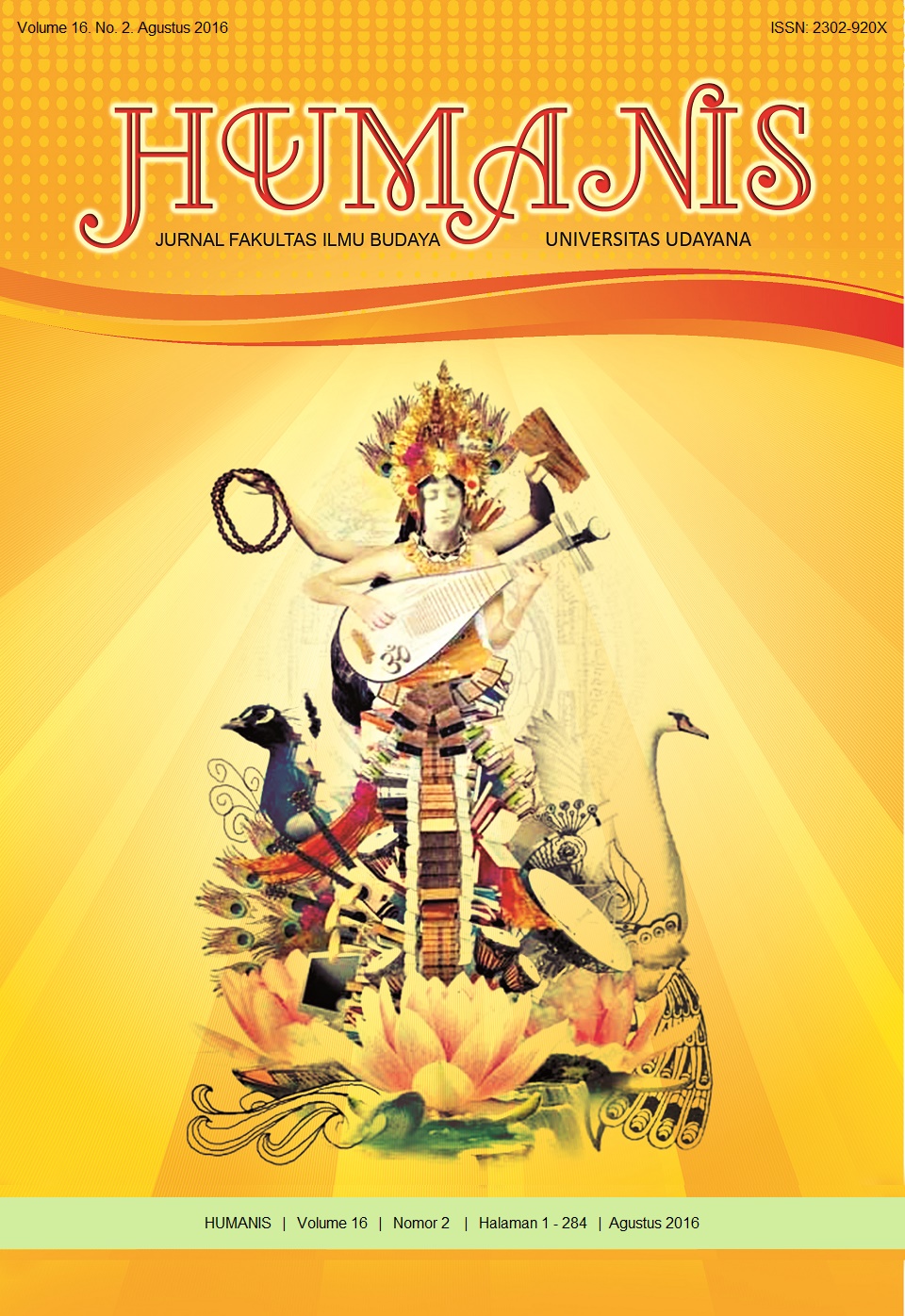