Compound Word Formation in “The Old Man and The Sea” 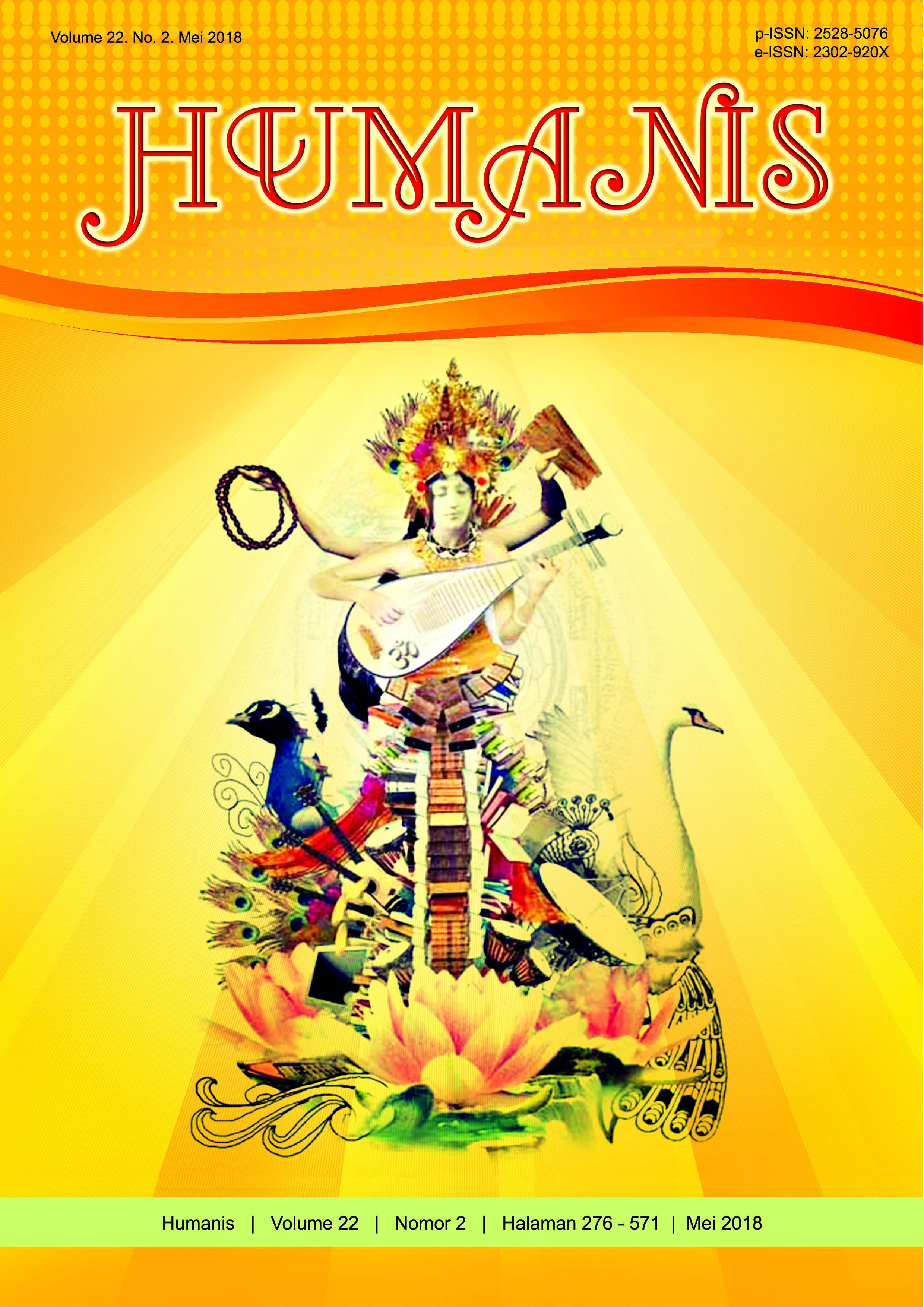