Nowadays, technology development in cultural aspect has been rapidly evolved. The main reason for technological development in cultural aspect is to preserve the culture of previous era in this globalization age, particularly in Indonesia. Indonesia has many ethnics, races, languages, and cultures which have been passed from our ancestors, one of which is Kawi language. Kawi language is one of the languages which used in Javanese Hindu-Buddha Kingdoms. It was used in many literatures. At this time, only a few people understand Kawi language, particularly in Bali, so a preservation action must be done. Technology became a media to preserve and enhance understanding of Kawi language. Natural Language Processing like e-translator is the one that can be used to achieve the cultural preservation. E-translator application is a tool for translating one language to another. It translates Kawi to Balinese language word by word. Stemming methods used in this application are Bobby Nazief and Mima Adriani Algorithm, perfected by Kawi wording regulation. Translated results from Kawi to Balinese language can be in a form of a word, sentence, or paragraph. Quality measurement of the translation system has an accuracy of 82,27%. Hopefully, this application can be one of the media to preserve Kawi language in Bali and Indonesia. 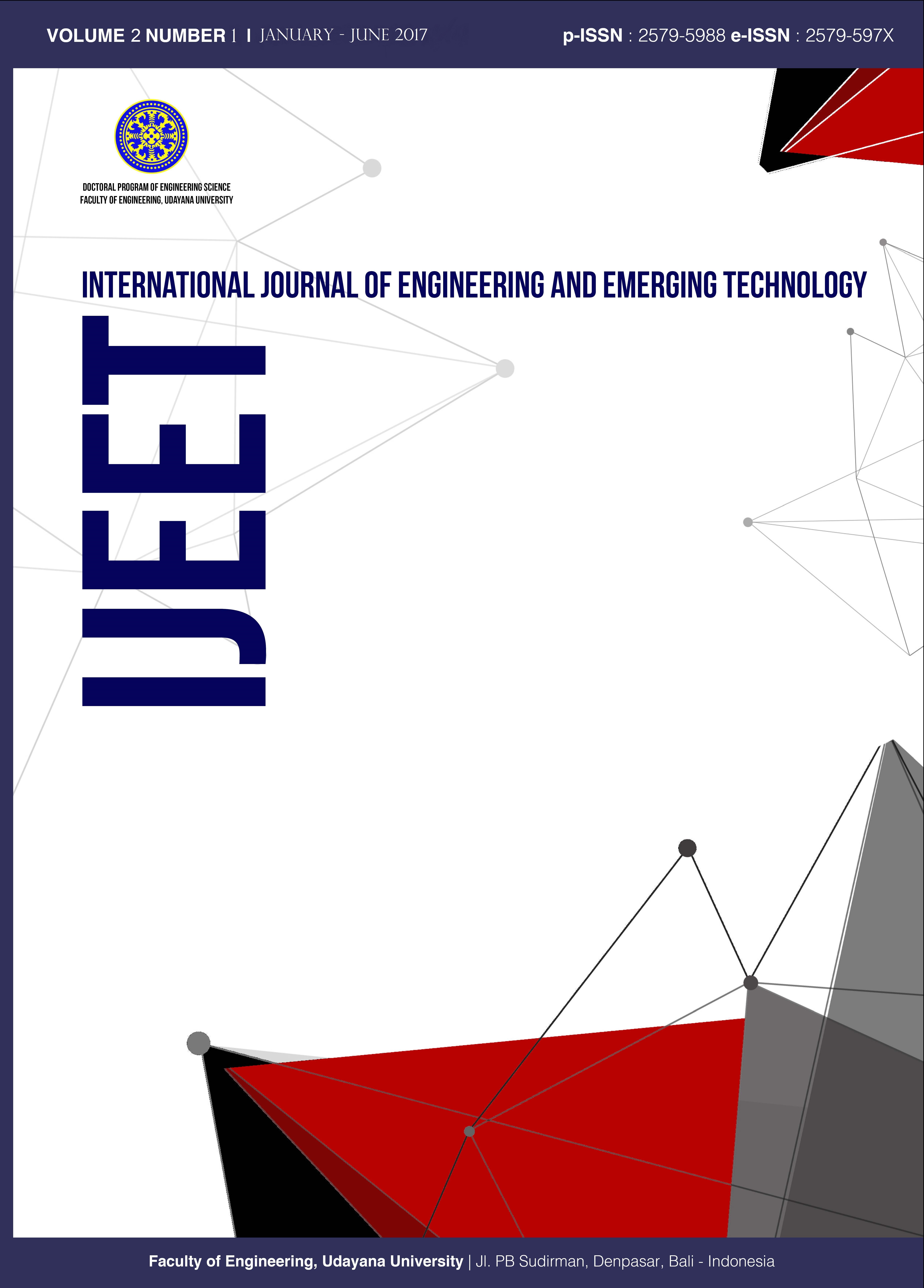