The effectiveness of  jump-shoot technique step jump shoot and still jump shoot in a game is still questionable,  because many different assumptions arise. One opinion stated that step jump shoot was more effective and the other stated that and still jump shoot was more efective. Therefore it is necessary to do research on the analysis of the results of step jump shoot and and still jump shoot to improve the accuracy of shooting in a basketball. The experimental research had been conducted on 20samples of people whowere selected randomly from the men's basketball club of the Faculty of Physical Educationand Health of Teacher Training Institute PGRI Bali. Samples were divided into two groups each  consisting of 10 people. Group I was given training step  jump shoot four sets of 10 reps  and Group II training still jump shoot four sets of 10 reps. The data before and after treatment were tested by SPSS computer program. The data were normally distributed and homogeneous so further tested using pairedt-test to compare the average values?? before and after training between each group, while the independent t-test was used to determine differences in mean values?? between the two groups. Paired t-test resulted the obtained data were significantly increased in both treatment groups p=0,001 in Group I and p=0,000 in Group II (p <0.05). Results of independent t-test found that both groups before training did not differ significantly p=0,926 (p>0.05) and after training both groups equally improve the accuracy of shooting because p=0,133 (p>0.05). It was concluded that botht raining improved the shooting accuracy and there was no difference between the effect of step jumps hoot and still jump shoot toward the shooting accuracy. It was suggested to improve the shooting accuracy in basketball used step jump shoot training and still jump shoot training four sets of 10 reps with a training frequency of 4 times a week for 6 weeks 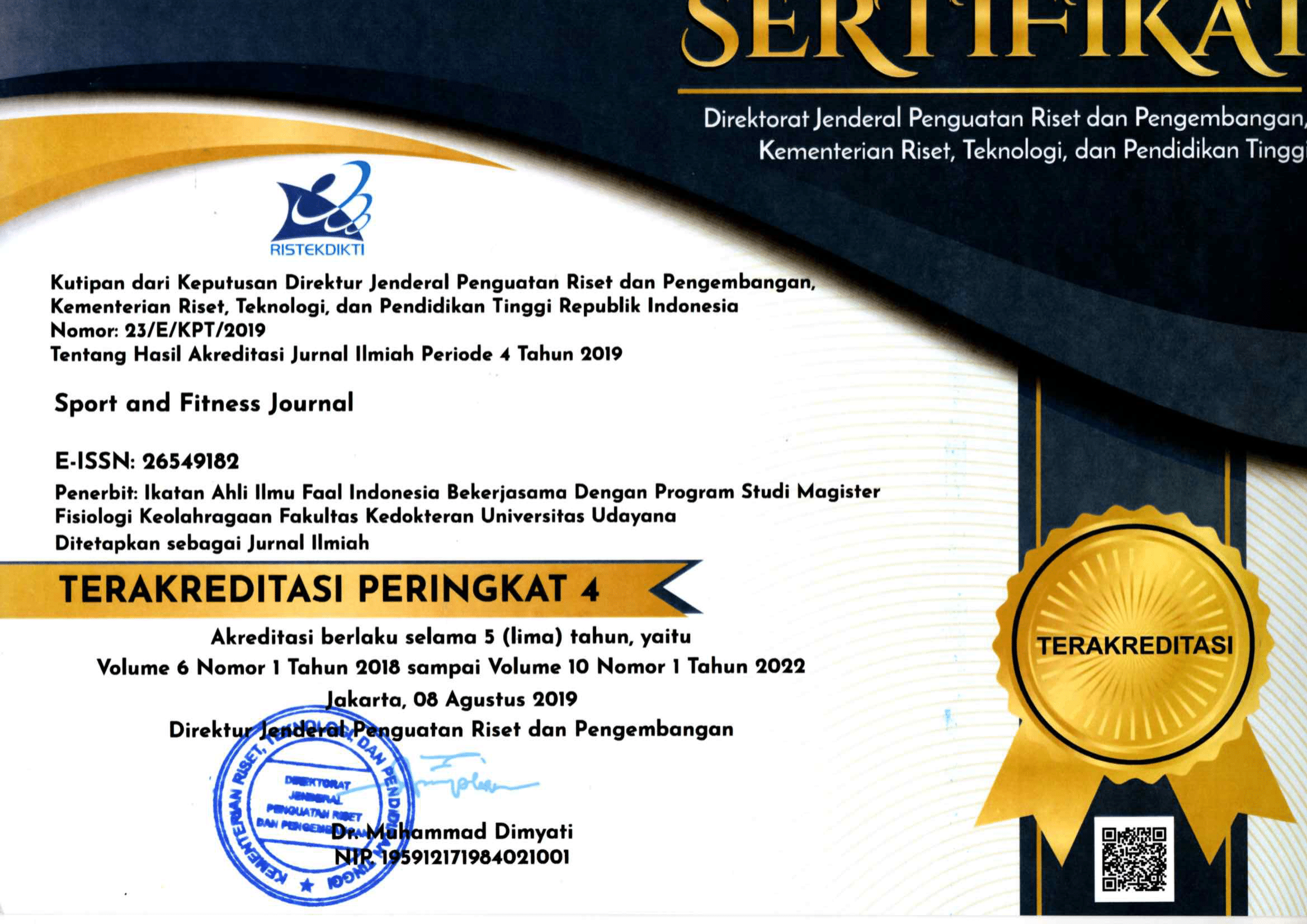