This article analysis forms of verbal abuse of cursing in myths of Balinese culture. The politeness of a language varies based on its speaker’s culture. Things that are considered polite or not polite in one culture, often associated with something that is respected, sacred, taboo, and/or hidden, such as, beliefs of its ancestors, parents, supernatural beings, as well as body parts that were respected or hidden. Degrading, cursing, swearing, and mocking acts appeared to be the contrary of language politeness. Therefore, both politeness and verbal violence are closely related to the culture of its speakers. In relation to the Balinese culture, some verbal violence applied in some of the Balinese myths. The verbal violence found in myth can be grouped into two types, which were first in the form of threats and second, in the form of curse-shaped. Based on the data found, the verbal abuses of curses found in the myth were of difficult childbirth, child expulsion, misfortune, and picking up jewelry, and pregnancy. 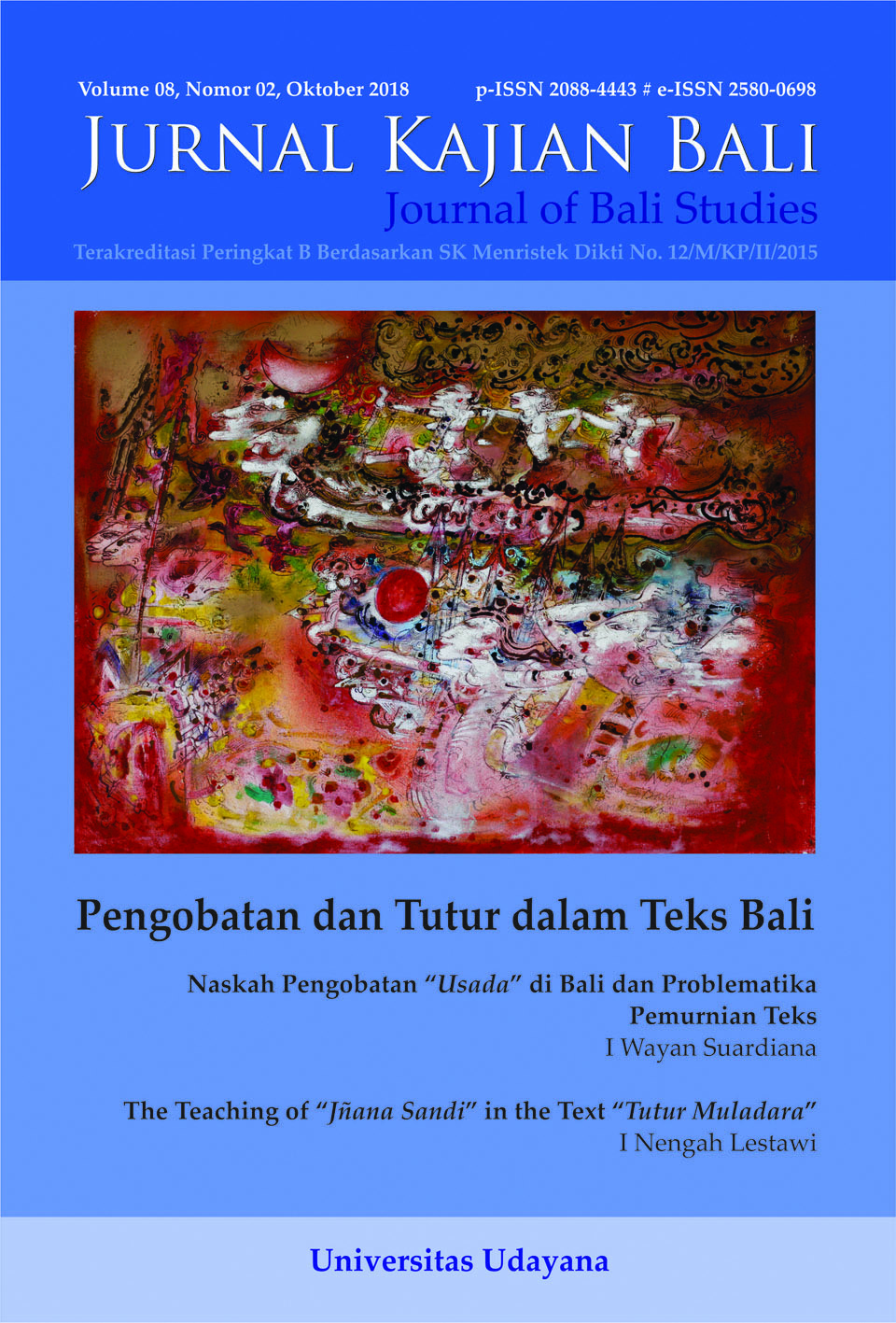