The title of this paper is “ The Forms and Meanings of American Slang Use in ”TED 2” Movie Script. The aims of this study are to know and describe the forms and types of slang words and phrases used by the characters in TED 2 movie script, and to analyze the meanings of slangs found in TED 2 movie script.  The data were collected from the TED 2 movie scripts. The data were collected through internet source. The data was analyzed by descriptive method. The theory used to analyze the problem was proposed by chapman (1998) about the types and forms of slang, while for the meaning of slang the theory used was proposed by Lyons (1981). Theresult of data analysis were presented with descriptive method.  The findings of the research found that, there are two kind of slangs in the data, there are primary slang and secondary slang. The total number of data of primary slangs was found are twenty one, while for the secondary slangs they are found nineteen. As to the meaning of slang, there are two kind of meaning found in the data, they are literal meaning and figurative meaning.

Baby Samantha Wijaya,Muhartoyo.2014. the use of English slang words in informal communication among 8th semester students of English department in binus university. Humanoravol 5 no. 1 april 2014;197-209.

Oktavia, Vonny Elisa.2017.an analysis of slang words in the lyric fareast movement song as the form of language development and its used in the daily life. Vol 1,no1 (2017) 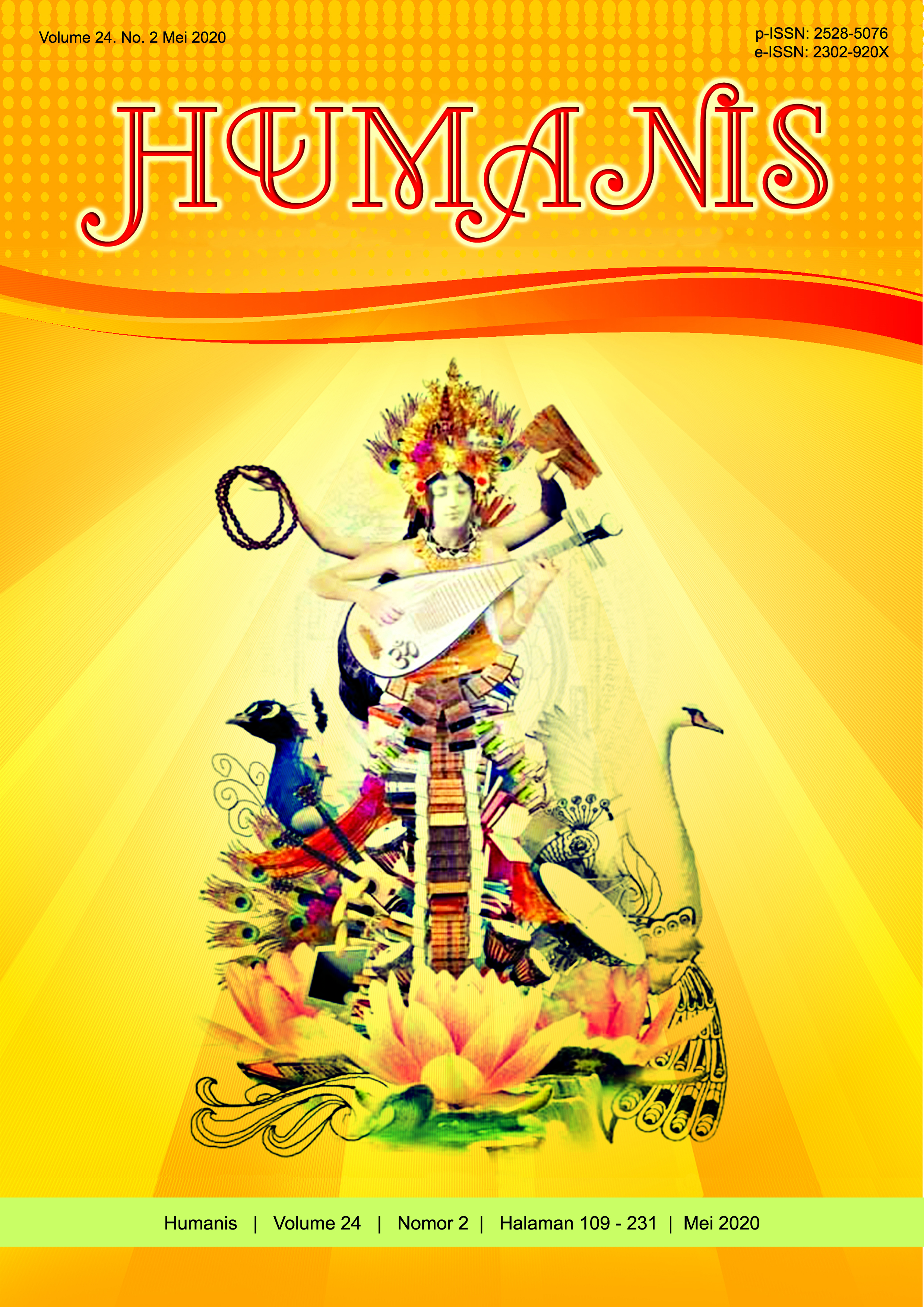