The Analysis of the Main Character Based on the Physiological, Sociological, and Psychological Aspects in the Novel Bad Beginning by Lemony Snicket

The data were taken from the novel Bad Beginning published in 1999. This study was library research which applied documentation method to collect the data. The data of this study were analyzed using the qualitative method. This study applied the theory proposed by Warren and Wellek (1976) in the book Theory of Literature and the theory by Lajos Egri in Sukada’s (1987) book Beberapa Aspek Tentang Sastra.

The result of this study shows that the method of characterization applied in the novel, the author applied more than one method in characterizing the characters in the novel. The discursive method is the most frequently used in this novel. From this study we can conclude that the Baudelaire children are the main characters in this novel. From the physiological aspect it is described that Violet Baudelaire is the oldest of the three siblings, Klaus is the only boy and the second child of the family, following with the youngest sibling, Sunny Baudelaire. The author did not describe a lot on their physical appearances, but more on the sociological and psychological aspects of the characters. The Baudelaire children were well behaved, intelligent and kind hearted children. They are from a loving and well educated family. 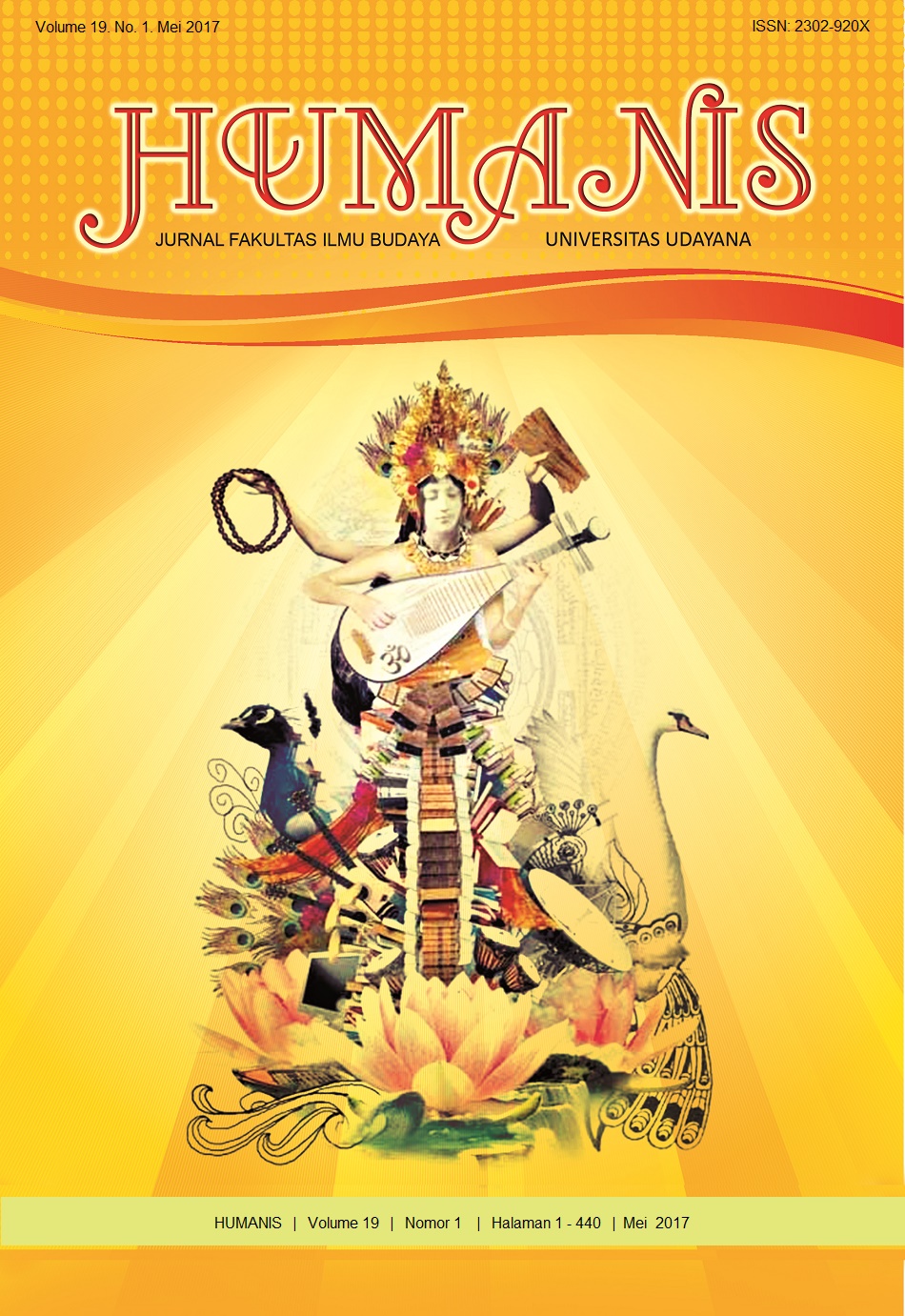