Pejeng and Bedulu are two villages which administrativelly located in Gianyar regency. Both of the villages are very popular with the abudance of archaeological remains especially from Hindu-Buddhist period. Temple miniature and many ancient temple ruins which found fragmentedly are several examples of archaeological evidence found there. This research highligt the typology of ancient temple miniature and it’s relationship with some temple fragments ruins found in Pejeng and Bedulu to give a reconstructive description of ancient Balinese temple. To support the research, I used some analysis i.e qualitative analysis, morphological analysis, stylistical analysis, and comparative analysis. Typology and Levi Strauss’s structural theory were also used to develop the interpretation of the research analysis result.

Temple miniatures found in Pejeng and Bedulu can be classified in one type which close to ancient Javanese tower type temple. Although we just found one typological type of temples miniatures but stilistically there are many variations among them. Based on the field observation there are a strong relationship between the ancient temple miniature with some form of temple ruin fragments especially in kemuncak, antefix, and kala form. This fact shows that a similar temple with the miniature were probably ever exist in Pejeng and Bedulu in the past.

The production of ancient temple miniature based on Hindu  religious ideological background. Ancient temple miniature functioned as ritual artifact, the media of deities or ancestor worship. Ideological background traced from the artifacts shows the existence of some binary concept i.e human><god, real world><supernatural world, and descendant><ancestor. 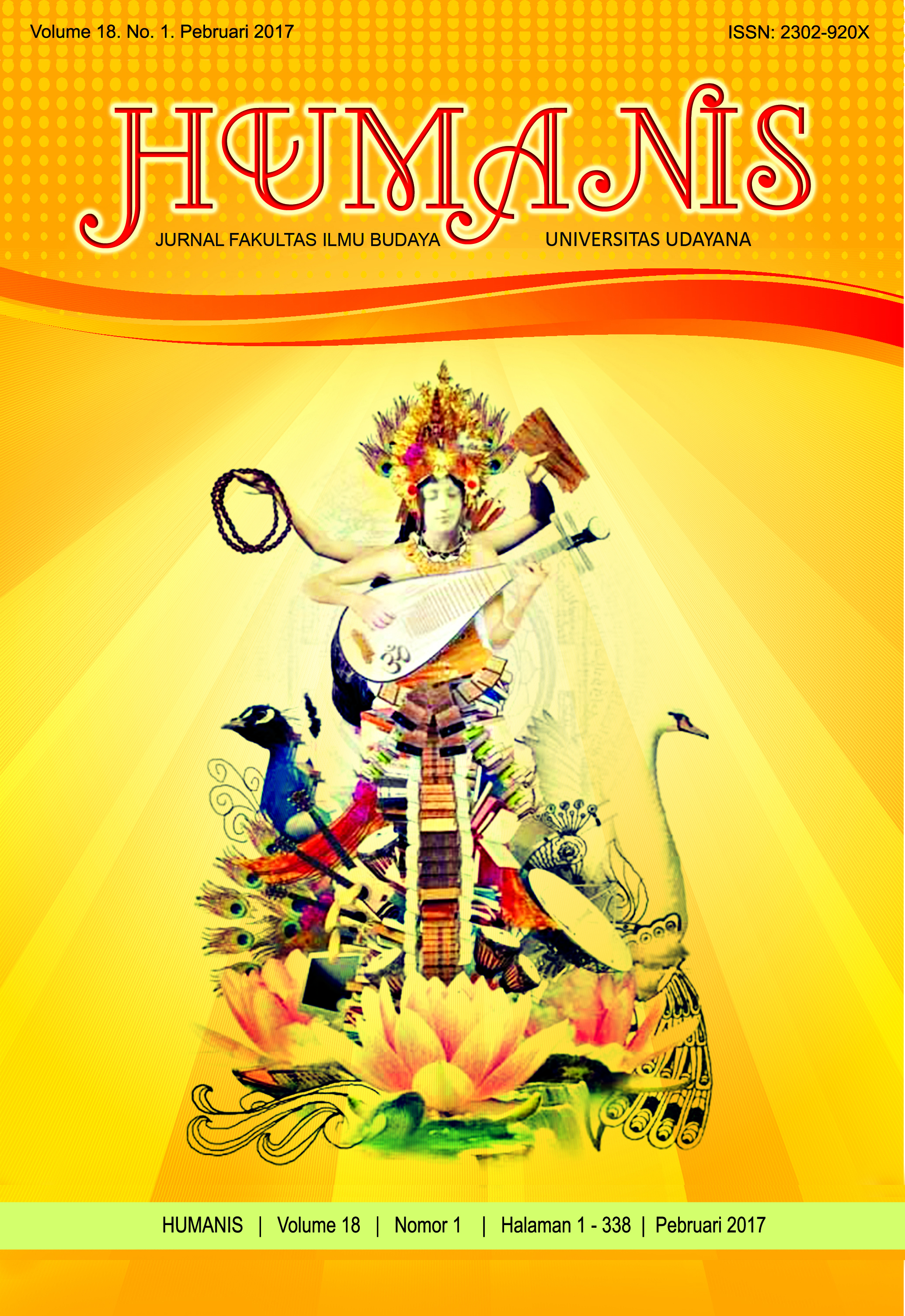