Feline chronic gingivostomatitis (FCGS) is a painful inflamation in the oral cavity of cats. The case study is a male local cat, named Haru. Haru is 4 years old cat, weight 5.5 kg, with yellow and white hair. The owner came to a veterinary clinic, report that Haru had a decreased appetite for eating and drinking, and one week before the cat had vomited food when he was given dry feed and had difficulty in chewing food. The owner also saw his cat was scratching the ear area, in the cat's mouth area, the hypersalivation started to appear mixed with blood from one week earlier and gradually became more pronounced, and there was a black crust around the cat's mouth that was visible from the previous one week. The cat is one of the 19 cats kept by the owner. On clinical examination of  cat's oral cavity, it was observed that there was inflammation of the gums starting from the cranial to the caudal part. Severe inflammation was seen of the caudal oral mucosa. Inflammation occurs bilaterally. Besides, ulceration was clearly visible, redness, swelling and feeling discomfort when the oral cavity is opened. The cat was diagnosed gingivostomatitis with a fausta prognosis. Dry dark brown substance was found in the inner part of the ears. Under the microscope, the dark brown substance contained Otodectus cynotis. Treatment for gingivostomatitisis carried out by administering dexamethasone 0,91 mg/KgBB given one a day for five days, cefotaxime 60 mg/KgBB given twicw a day for seven days, infusion of RL for seven days, and multivitamins hematodine 0,2 ml/KgBB once day for three days. After one - week treatment, Haru gradually recovered. Eardrops containing pyrethrine was used to treat Otodectus cynotis infestation. On examination of earwax after a week, Otodectus cynotis was not found. The treatmen was given only symptomatic relief but not the agent causing the infection so that the case recurs seven days after the treatment, so it is recommended to do tooth extraction or scalling. 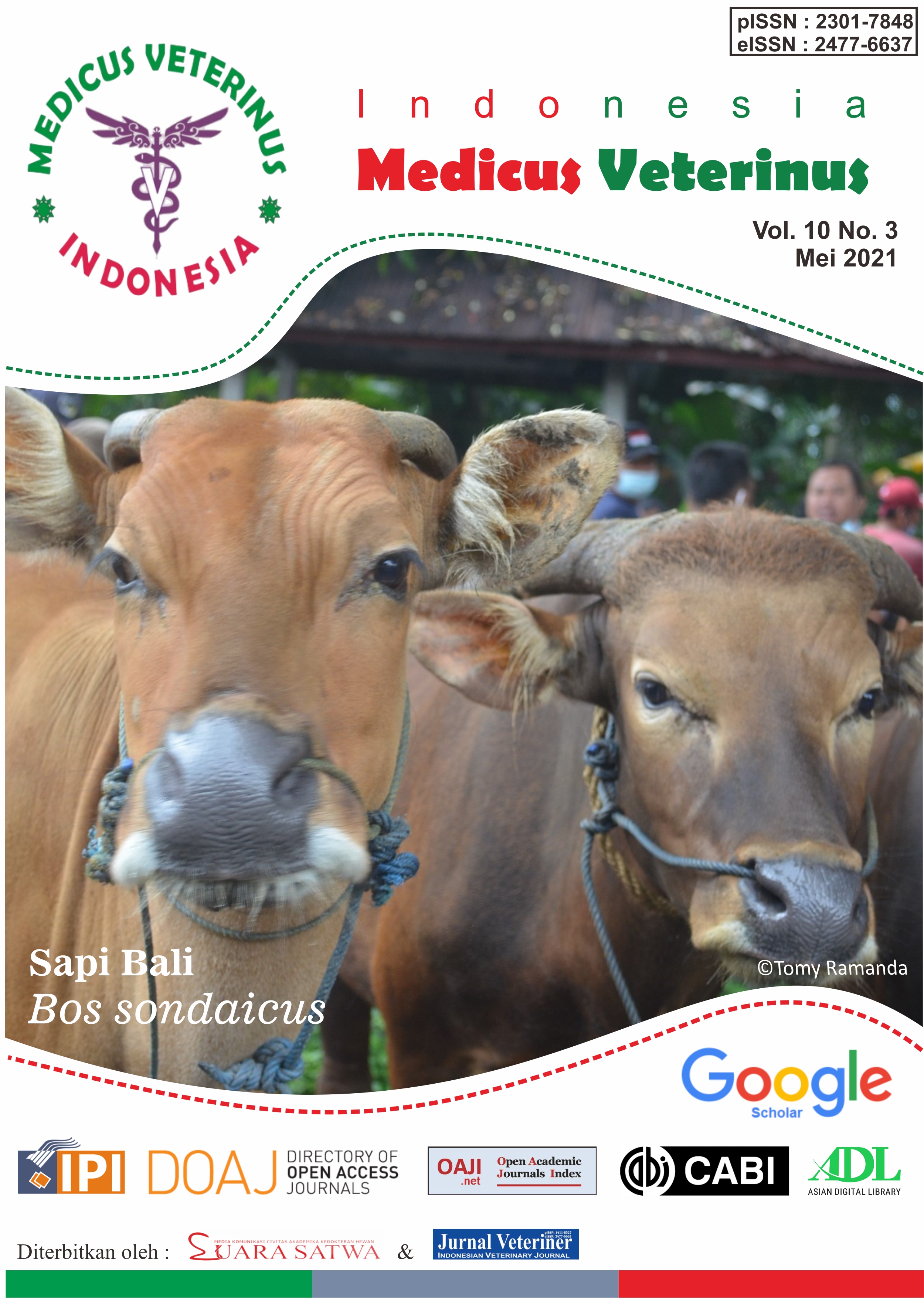 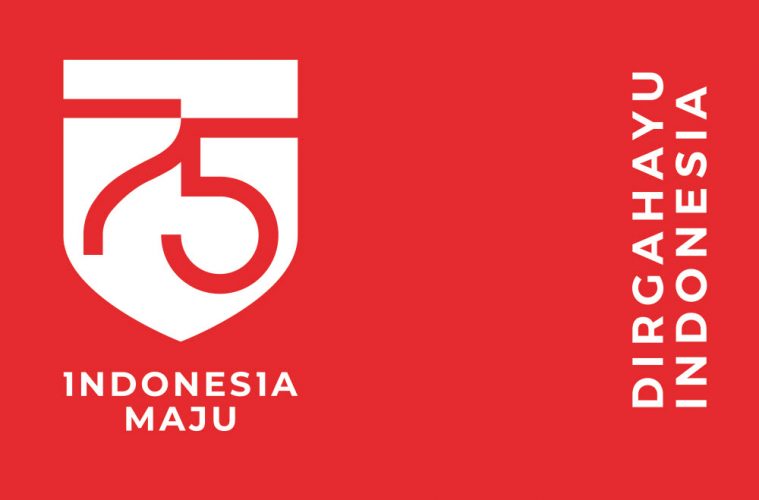 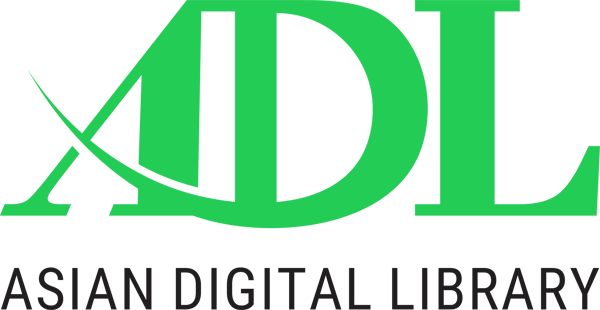