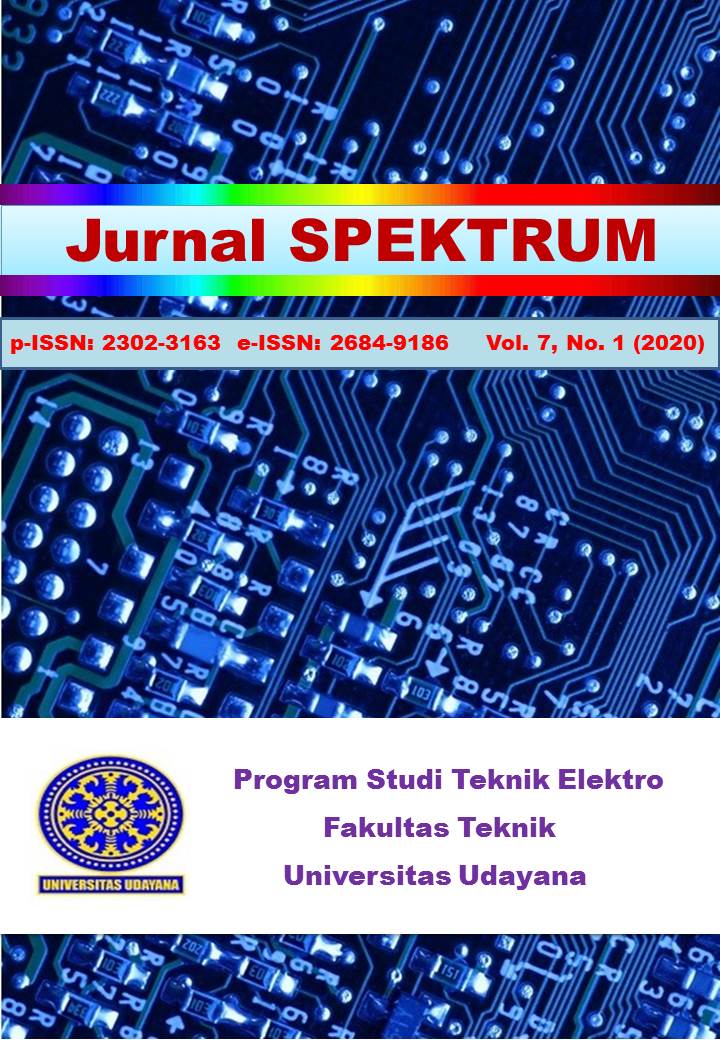 Putu Bagus Satria Paramartha I Made Arsa Suyadnya Made Sudarma

Indonesia is the largest archipelago country in the world that has a variety of folklore from all
parts of Indonesia. One of the most famous folklore in Indonesia is the Ramayana story. In this
modern era, people's interest in folklore, especially the younger generation is very alarming. This is
because the background of the story and the characters in most folklore are considered outdated and
no longer relevant to today's life. Based on this problem, the virtual reality game application of the
Ramayana folklore was made to visualize the Ramayana folklore in a more interesting and dynamic
way in order to increase the interest of the community to be more fond of Indonesian folklore.
Application development starts from the concept, design, material collection, assembly, testing, and
distribution stages. This application was built using C # programming language, Google Cardboard
SDK, Blender and Unity software. The results obtained are an application that can be used as a
medium of entertainment or learning about Ramayana folklore. In this Ramayana folklore game
application, users can play 3 stage games that are equipped with game narratives consisting of text
and images. Based on the test results using the Black-Box method, the functional application has
been able to run as it should. Based on testing the System Usability Scale (SUS), this application
obtained an average value of 20 respondents at 73.13 with C of SUS’s Grade Scale, which is
Acceptable category.