This paper describes a program called ?Quality Improvement on Intensification (QII)? especially in relation with it?s: 1) implementation, 2) adoption - diffusion and 3) effect on the rice production. The research was conducted in the District of Pekalongan and Pemalang ? Central Java, in which from each District, two villages were chosen as the sample, one village represented the succeed of QII and one unsucced QII village. The data were collected in October 2002 from ten QII cooperators? farmers and ten no cooperators? farmers in one village, therefore the total respondent farmers from Central Java were 80 farmers. The data were analyzed qualitatively and presented descriptively. The results show that: 1) the implementation of the program was not follow the QII?s rules namely: a) the selected locations were in the villages which is already received program intensively instead of the villages which never received intensification. b) The selected farmers were according to their ability in returning the credit instead of the land holding. c) The socialization of QII program only emphasized the technical aspect, not included the social aspect such as the empowerment of the farmers. 2) All the cooperators and non-cooperators farmers (100%) were familiar with the suggested technology but only technologies which were not increase the farming input such as planting distance and the number of plant which has been implemented by 100% farmers. Farming pattern was not implemented because not suitable with the water availably (Pekalongan) and capital (Pamalang). Technology with high capital such as balance fertilizing only implemented by 70% of cooperator farmers and 32% of non-cooperator farmers. , complicated technology such as organic fertilizer making and expensive technology such as post harvest were never practiced by both cooperators and non-cooperators farmers. QII program was 16% increase the rice production of the cooperator farmers and 11% of non-cooperator farmers with the benefit of each 38% and 24% from the total output; however this achievement was decrease when the program had finished. 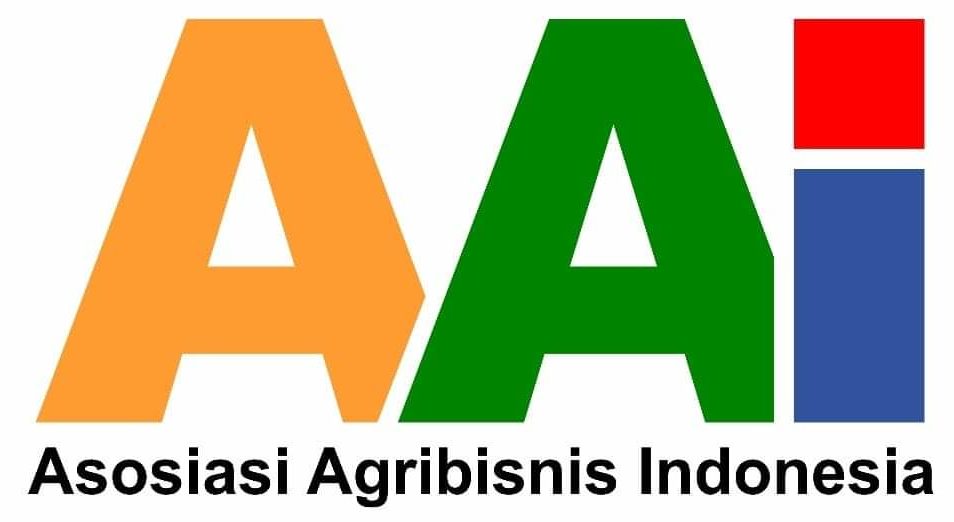 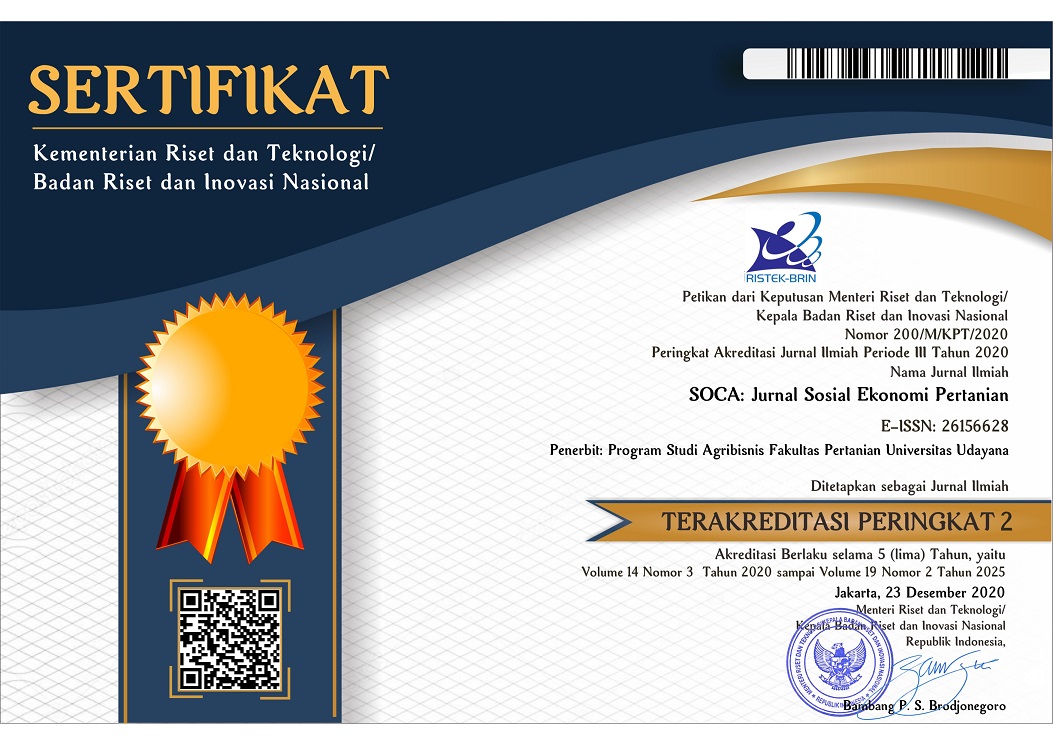