This study entitled "the Motivation of a Character named Kobari in Sukyandaru novel written by Shusaku Endo". This study aims to determine and describe the psychology of the character of Kobari’s motivation and actions taken by Kobari character to reveal the scandal in Suguro character.

The theory used in this research is the theory of psychoanalysis by Sigmund Freud’s and motivation theory by Petri’s. The method used in the data analysis is descriptive analysis method.

The results of the psychological analysis of the Kobari character are the id, ego, and superego form Kobari personality. Kobari’s Id shows a desire to bring down the reputation of Suguro. Id, ego and superego controls act according to the existing norms.

In this study, Kobari character motivation is dropping Suguro reputation which is a famous novelist. There are four factors that drive Kobari to slander the reputation of Suguro namely, (1) the work Kobari as a reporter makes Kobari obliged to search for news and revealed the scandal of famous people (2) the hatred of Kobari against Suguro caused by the works Suguro filled with elements of Christian religious because Kobari hate against Christians since childhood (3) the envy of Kobari to Suguro’s life which is highly respected and has many fans as a novelist (4) the disbelief of Kobari against Suguro because Suguro produced works novel full of religious elements but Suguro has a scandal in his personal life. 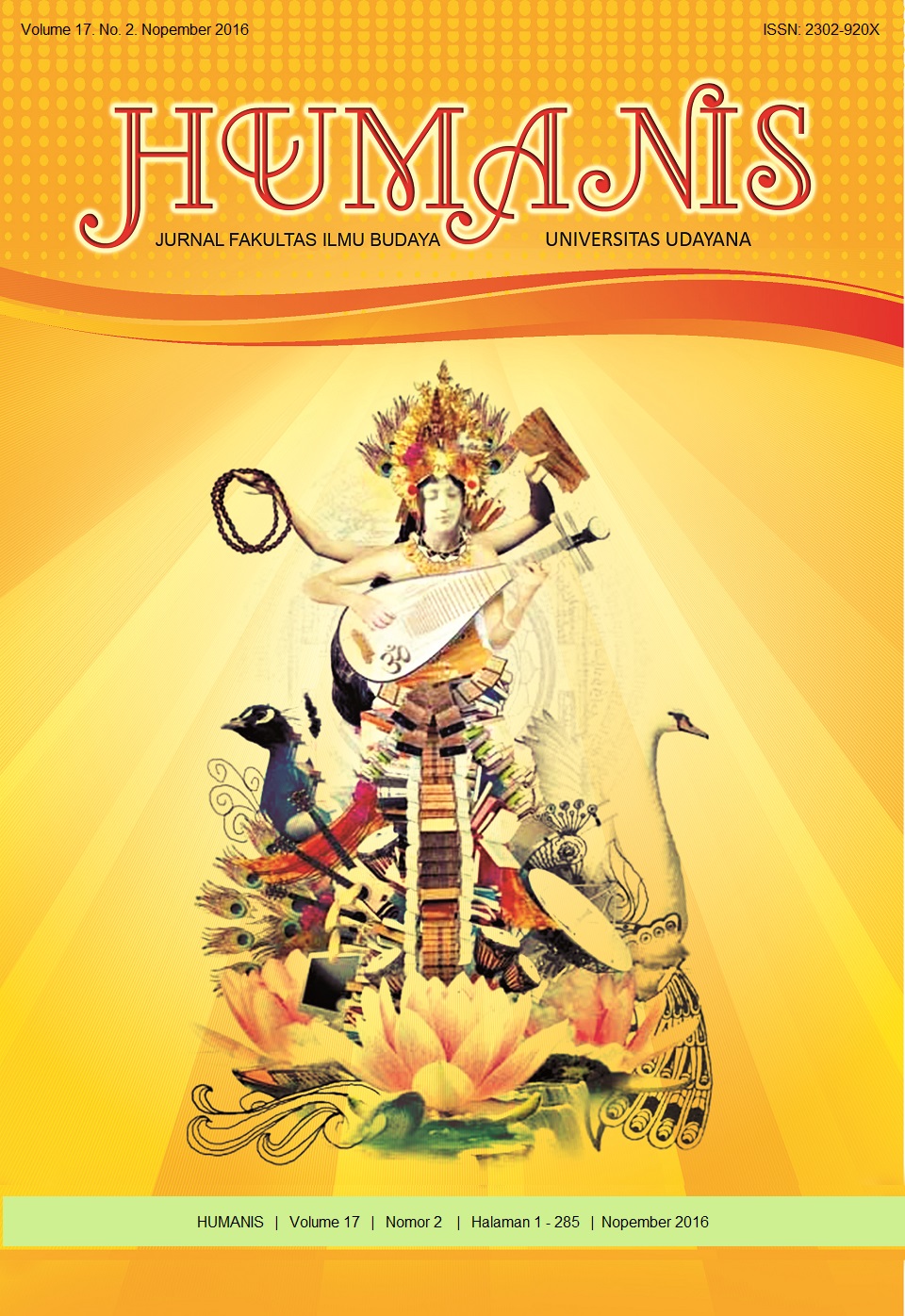