Slang is a phenomenon of using language variations that arise as a result of language development and as well as a social dynamic in society in the realm of language. Slang in Indonesian is referred to as bahasa gaul and is mainly used by young people when communicating with other groups. Currently, the appearance of slang in the conversations of young people is very high, especially when viewed through interactions on social media such as Facebook, Instagram and Youtube. The emergence of YouTubers and celebgrams also has an impact on the wider spread and use of slang words today because slang words are one of the language styles that is often used by them.

Therefore, this study attempts to analyse more deeply the form, function and meaning of existing slang, especially those used in social media. This research is qualitative in nature with documentation methods in data collection. The data was obtained through observations about the use of slang on social media (Facebook, Instagram, YouTube, Whats App), then the slang found is classified into the type and formation of words, followed by an analysis of the functions and meanings of slang in social media today. Based upon Allan & Burridge (2006) the findings show that the forms of slang found on social media are very diverse such as Fresh and Creative, Flippant, Imitative, Acronyms and Clipping. This indicates that social media users, especially the younger generation, are very creative and active in forming new slang words. 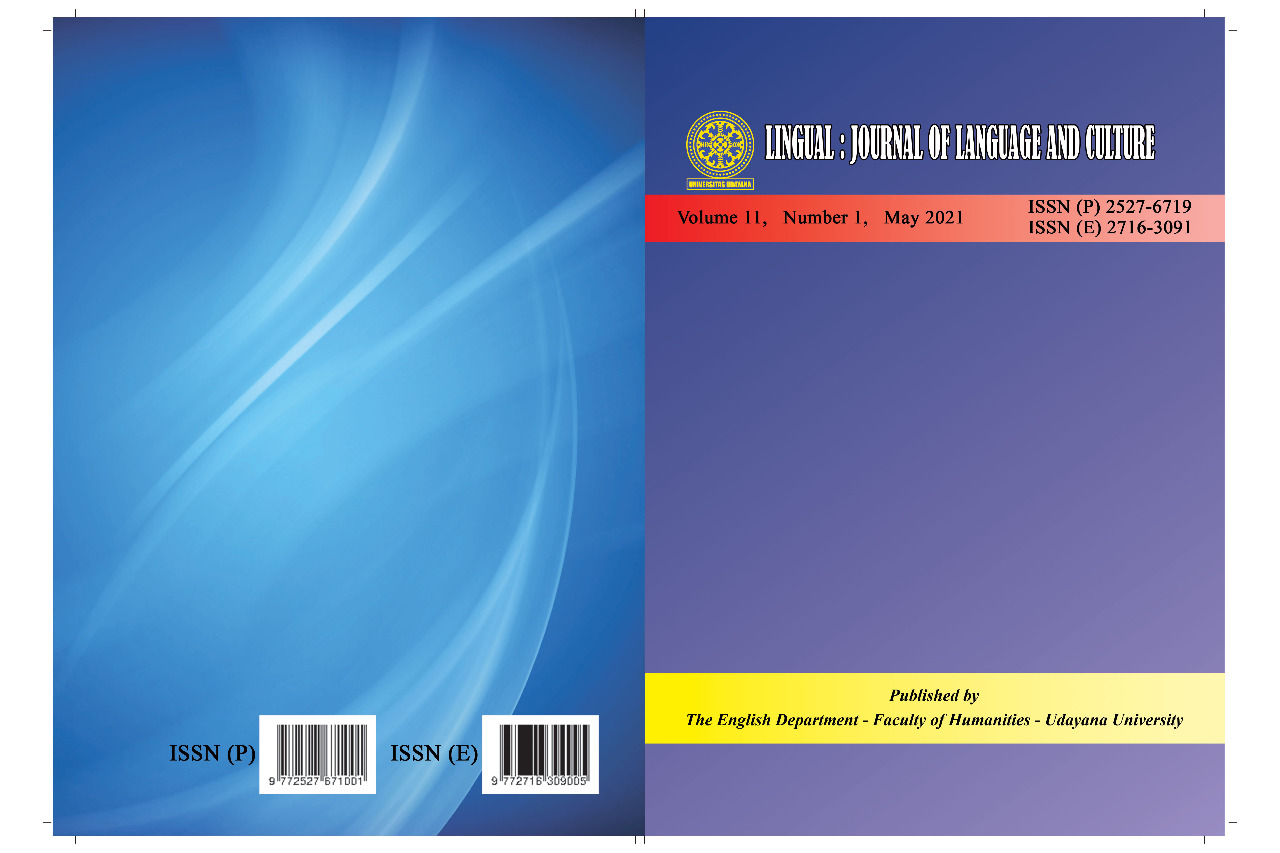