YouTube as one of the most popular online platforms today, has brought millions of videos with a variety of entertaining and useful content and has made millions of internet users get access to YouTube. This benefits the content creators so they are competing to make interesting, unique and high-quality videos. Considering the increasing number of YouTubers and Vloggers appearing in Indonesia along with the large number of subscribers indicates that their emergence has become a new trend among the younger generation today.

Therefore, this research is worth making to investigate the effect of the variety of Indonesian You Tuber and Vlogger on young people's language behavior. The research data is derived from a number of videos uploaded by IndonesianYoutuber and Vlogger by filtering representative content. To obtain the data on the effect of Indonesian You Tubers and Vlogers on the language behavior of the younger generation, it was carried out through questionnaires, interviews, and observations of youth groups to be able to hear firsthand variety of their languages. The data retrieval is done on sampling method of some contents of Youtuber and Vlogger analyzed, then listening to the language used both verbally and non verbally, after that note-taking and documenting the language variety. The data were qualitatively analyzed by appying several sociolinguistic theories. The results of the analysis were descriptively presented to reveal the variety of languages used by well-known Youtubers and Vlogers such as Atta Halilintar, Ria Ricis, Raffi Ahmad, etc. by using light and easy to understand language such as the word gaeess, kuy, tercyduk

Youtuber or Vlogger's style of language has an impact on the language behavior of the younger generation today, where they often adopt their favorite Youtuber language style, especially jargon and slang words that often adorn teenagers' conversations today. However this cannot be said to have a negative effect on language behavior because they are quite selective in absorbing and using the Indonesian Youtuber's and Vlogger's language styles. 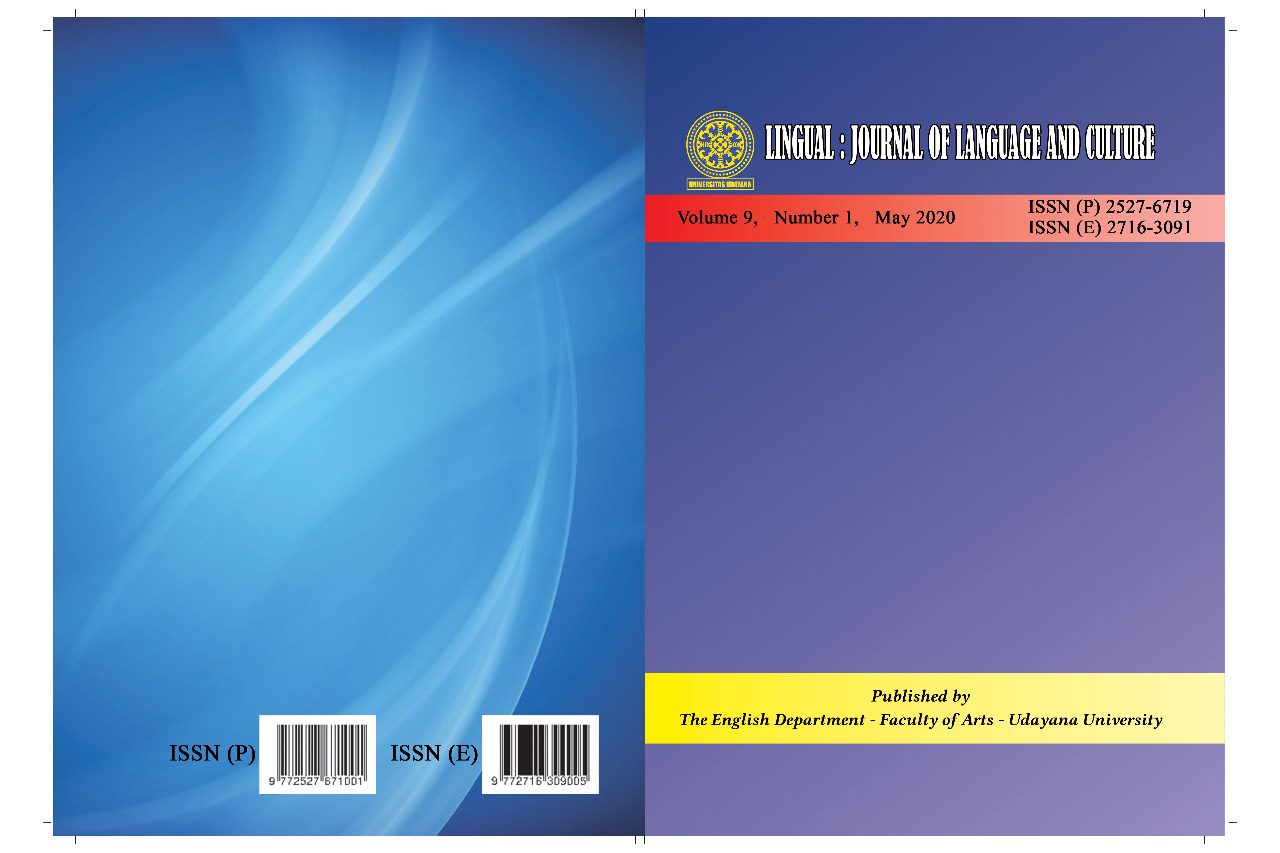