Recently, the government is echoing City Branding as one of the efforts in regional tourism development. One area in Central Java has a region that has well-known tourist attraction and has been established in the Development Master Plan Central Java Tourism as one of the mainstay tourist areas is Dieng Plateau Area (DPA). The DPA is managed by Wonosobo and Banjarnegara Regency. However, so far most tourists from outside the region consider the DPA only in the Wonosobo Regency area. This is certainly a loss for Banjarnegara Regency, in providing "brand image" as one of the managers of the Dieng Plateau Area. This research was conducted to find out the efforts of stakeholders in branding the Banjarnegara Regency so that tourists also know the Highlands Dieng is also part of the Banjarnegara Regency area.
This study uses primary and secondary data sources, the types of data used are qualitative and quantitative data. Methods of collecting data through observation, interviews, and literature studies. Determination of informants using purposive sampling technique. Analysis of the data used is the analysis data reduction, display data and conclusions or verification.
The results of this study indicate that the role of Tourism Local Community for building a brand image the Dieng Plateau as a part of Banjarnegara Regency in terms of government and local communities has played a functional role. However, the role of private sector plays a dysfunctional role because it is still oriented to the income generated and only has investors who come from the community. 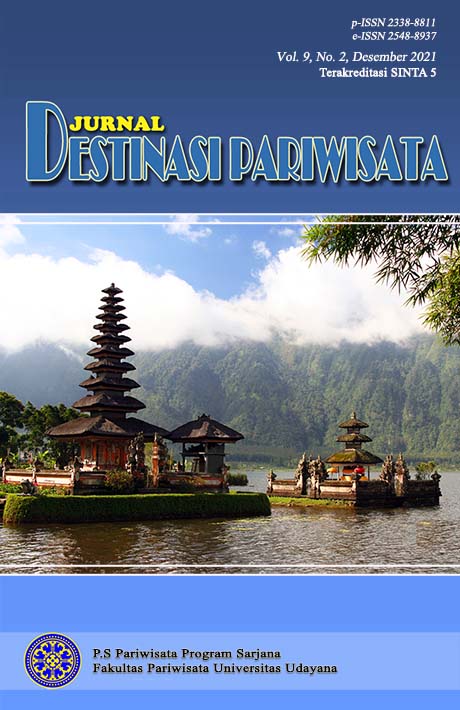 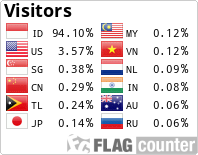