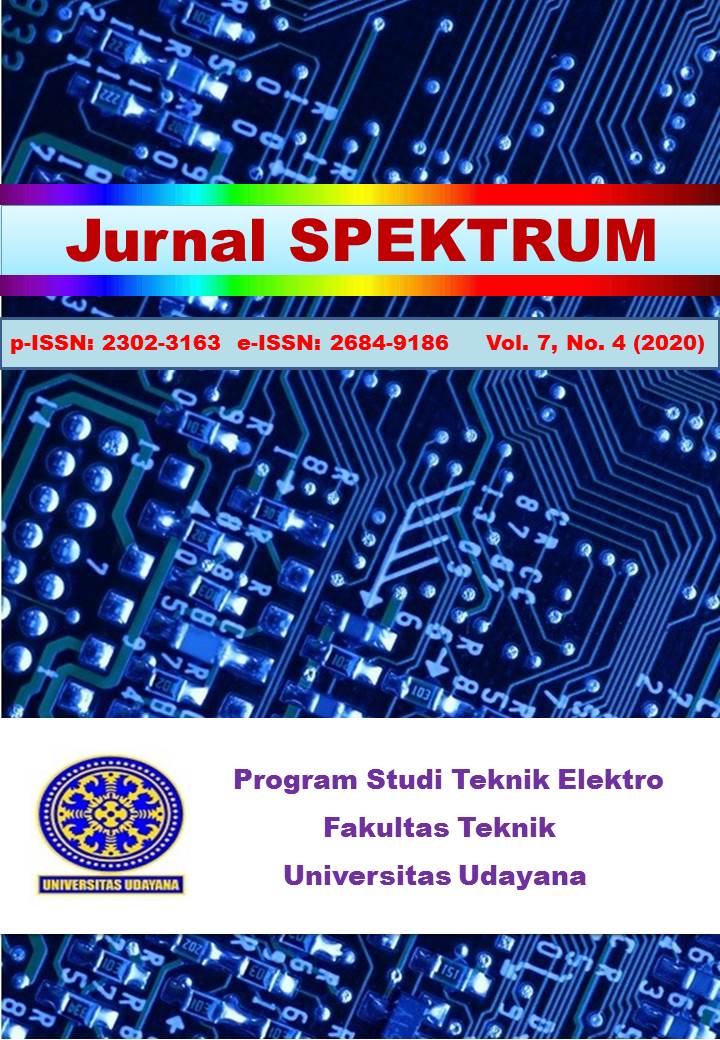 The use of electrical energy is getting bigger along with the increasing population growth and various
facilities that depend on electrical energy. However, the availability of electricity from PLN is not
sufficient to meet the needs of the Indonesian people. Therefore, it is necessary to conduct research
on the utilization of potential renewable energy sources which are widely owned by our country,
Indonesia, one of which is river flow and irrigation canals. For this solution, a PLTMH (Micro Hydro
Power Plant) is made, a small-scale power plant that uses hydropower as its energy source. The
purpose of this study was to determine the performance characteristics of the prototype Snail-Lie
turbine at MHP. The research method used is first to look for data by studying literature related to
MHP and existing Micro Hydro Power Plant prototypes, secondly collecting data by observing and
directly testing the parameters on the prototype of the Power Plant. Micro Hydro Power. This research
was conducted to determine the characteristics of the Snail-Lie turbine prototype at a Micro Hydro
Power Plant, namely by measuring parameters based on the angle of the nozzle and nozzle arms
such as the turbine rotational speed, the rotational speed of the generator produced by the turbine,
the resulting current and voltage then calculating the power from the turbine which has the highest
rotating speed. The conclusion that can be drawn from the results of the measurement of the
parameters is that the Snail-Lie type turbine the larger the nozzle arm angle, the faster the rotation
speed of the turbine and generator. The faster the speed of the turbine, the greater the current and
voltage generated. The faster the rotation speed of the turbine, the greater the torque produced.