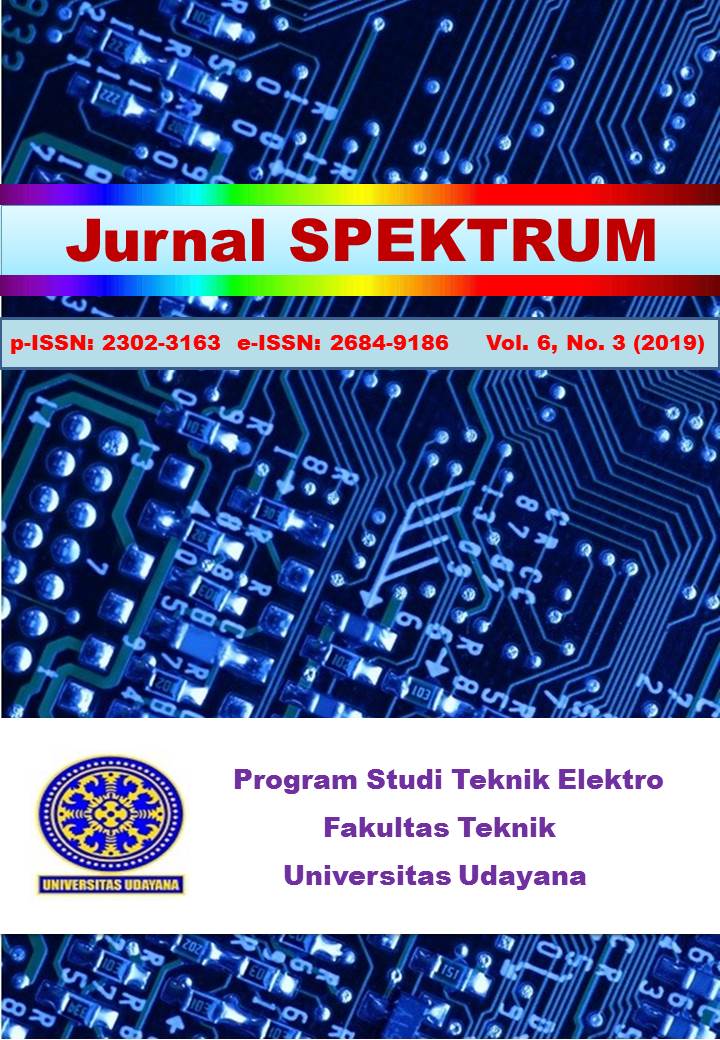 To maintain temperature stability in chickens, it is generally done by visiting the cage regularly. However, as technology develops, many have implemented the Internet of Things (IoT) system. IoT is a concept that certain objects have the ability to transmit data over a network without any human interaction. ne of the IoT applications is in the chicken livestock monitoring system. Chicken breeds at the Faculty of Animal Husbandry, Udayana University have not implemented an IoT system. To implement the IoT system, temperature sensors, humidity sensors, motion sensors, room heaters, air conditioners are needed. Where the temperature sensor and humidity sensor function to monitor and forwarded through a micro controller that has been applied to the program so that the heating and air conditioning work at the set temperature. This IoT system can be simulated in advance to ensure the system runs well before it is applied to the actual media. Cisco Packet Tracer v7.0 is an application that supports IoT simulation using Visual Block Programing. The simulation results on motion sensors, temperature sensors, humidity sensors, room heaters, and air conditioners work well in the simulation, but the temperature sensor and humidity sensor readings are not precise due to bugs from the application.