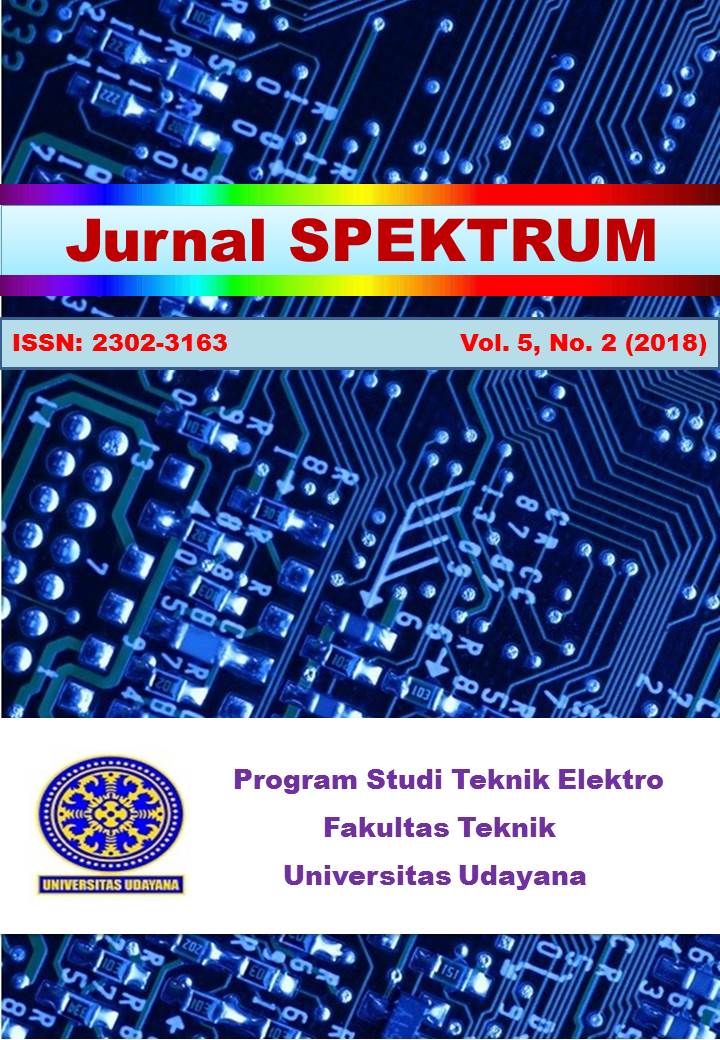 Arowana fish farming sector is one sector that can support the economy of Indonesia society. But most fish farmers in Indonesia are still using conventional procedures for the cultivation of fish that can cause a variety of losses. In this study offered a solution in the form of a simulation design of an Arowana Fish Nurseries Monitoring System-Based on The Iot Scheme using Cisco Packet Tracer 7.0 Application as a Simulator. In the designing process, the monitoring system will be split into two sub system such as security system and arowana aquaculture support system. There are four kind of sensor that can be used in the simulation process such as CO2 Detector, Temperature Monitor, Motion Detector, and Water Level Monitor. If the sensor detects a value that does not match the specified parameter then the attenuator of the sensor will react according to the conditions set through the condition setting. Information generated by these devices will then be sent to the server, then to access information and monitor the devices can be done through a web server that has been available. The result from this study is that the simulation can run well but there are still shortcomings because of the limitations of the simulator used so it is expected that in the next version of simulator the limitations can be overcome