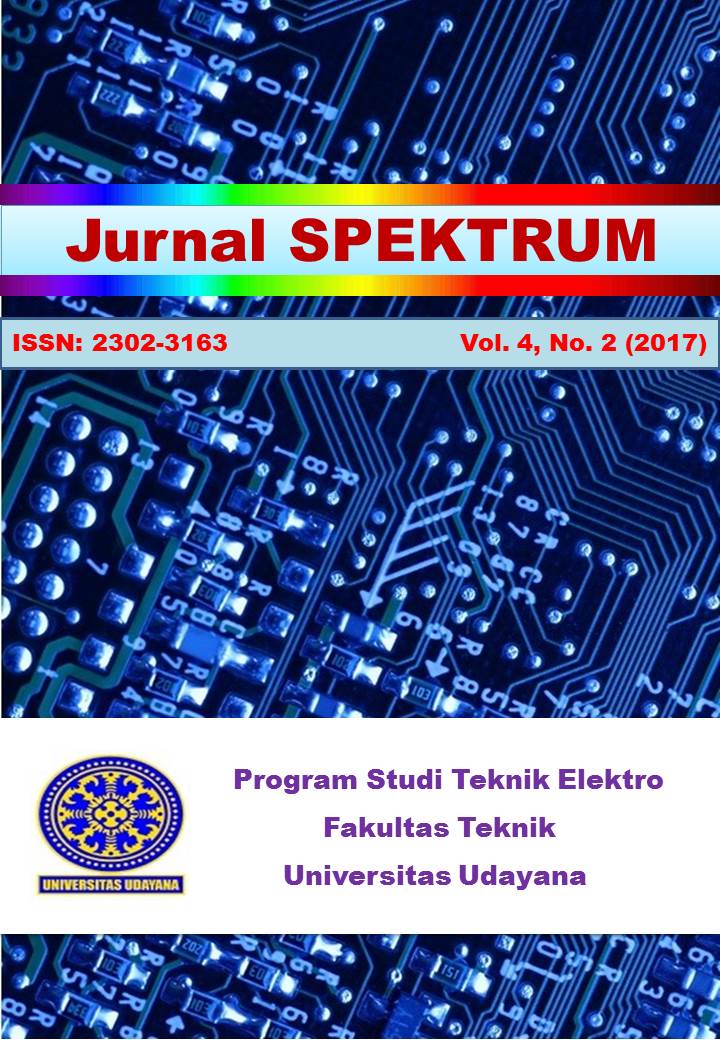 Past history is a legacy of its predecessor which should be maintained and preserved by the next younger generation. One of them is the famous masterpiece of Indonesia that is Wayang purwa. It is also called shadow puppets because it is made of calf leather. Wayang purwa itself usually uses the story of Mahabharata and Ramayana. One solution that can be used is implementing Wayang purwa in the form of mobile based learning media applications. Learning media applications are built to run on Android-based smart phones by using Unity software that features 2D with user interface, drag and drop and scripting C # programming lan-guages. The application of wayang purwa learning media provides knowledge about the wayang or the puppet shadow’s appearance and characters in the form of puzzle games as well as quizzes. Based on the results of usability testing by using questionnaires to 30 respondents, it was obtained the results on visual graphics aspect test that 57% of the respondents gave good response while in the aspect of entertainment and learning showed that 90% gave good response. In addition, based on the testing by using the black box method the overall functional-ity of the application has been running well. The learning media application is expected to in-crease the interest of the younger generation to learn wayang purwa.