The method of language teaching to achieve communicative competencies to be a choice in second language learning has not developed widely at this time. This paper aims to present the workings of the Linguistic Method as a form of revaluation of traditional methods of language teaching which are considered to have not met the requirements of BIPA Teaching Standardization. The traditional teaching methods applied so far still revolve around the Direct Method and Translation Method. Both of these methods are suspected of not being able to bring learners to communicative competence. The application of the Direct Method has not shown maximum results because it only relies on teaching methods by prioritizing the use of the target language (second language), but the issue of teaching material does not receive an adequate portion to achieve the expected communicative competence. Similarly the Translation Method which basically attempts to convey material by translating it into learner language (generally in English to deal with heterogeneous classes), nor touching teaching material. In connection with that, Cognitive Linguistics which gave birth to Cognitivism Theory and is known as the Linguistic Method in second language teaching is important to be applied to achieve communicative competence. By the standardization it means that method of language teaching must be measured by the linguistic methods itself as a guidance: teaching each aspect of language, such as grammatical patterns, vocabulary groups, and sound devices is carried out in five stages, namely recognition, imitation, repetition, variation, and selection. 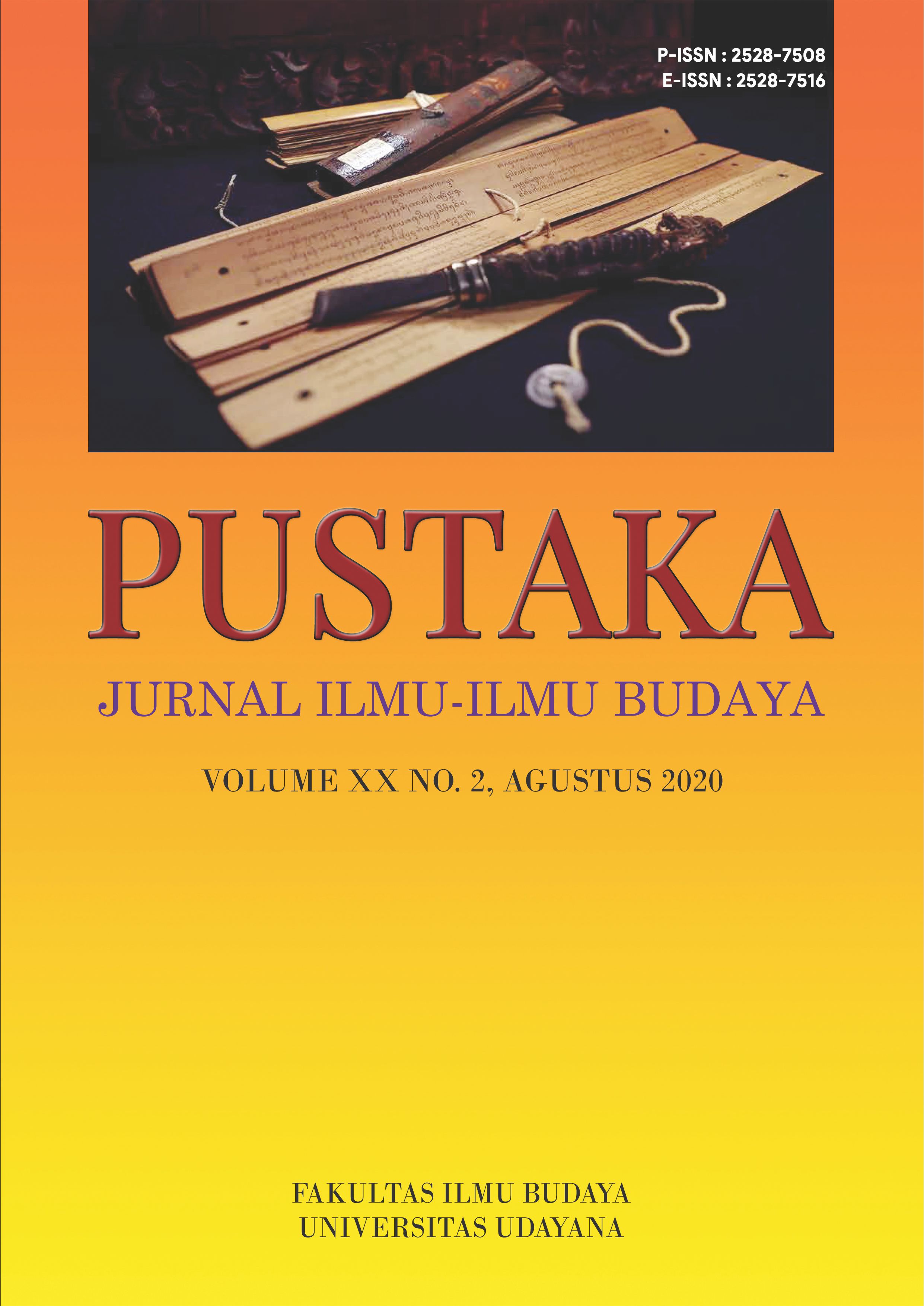 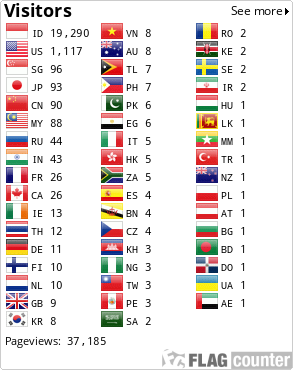