Language is very important means of communication. It is used to communicate and to give information to others. There are many languages in the world that people can choose their interaction. Choosing one proper language in communication is very important to avoid misunderstanding. People have to choose a particular language and or decide to switch from one to another. The switch from one language to the other one called as code switching. Code switching may occurred in many areas. One of them is tourism area. Thus, this research is design to identify the types of code switching, to analyze the function of the code switching and to find out the factors led the sales assistants code-switch. The data was taken from the log book of Ripcurl (surf shop) that is written by the sales assistants. The data was collected through observation method through note taking techniques. The log book was read and the expressions represent the use of code switching were noted. After the data collected, they were analyzed. Descriptive qualitative method was used to analyze the data. The analysis was conducted through several steps. First, the theory proposed by Poplack (1989) was used to classify the types of code switching produced by Nusa Dua Ripcurl log book. Furthermore, the theory of the function of code switching developed by Apple and Muysken (1987:118-120) was used to analyzed the function of code switching. 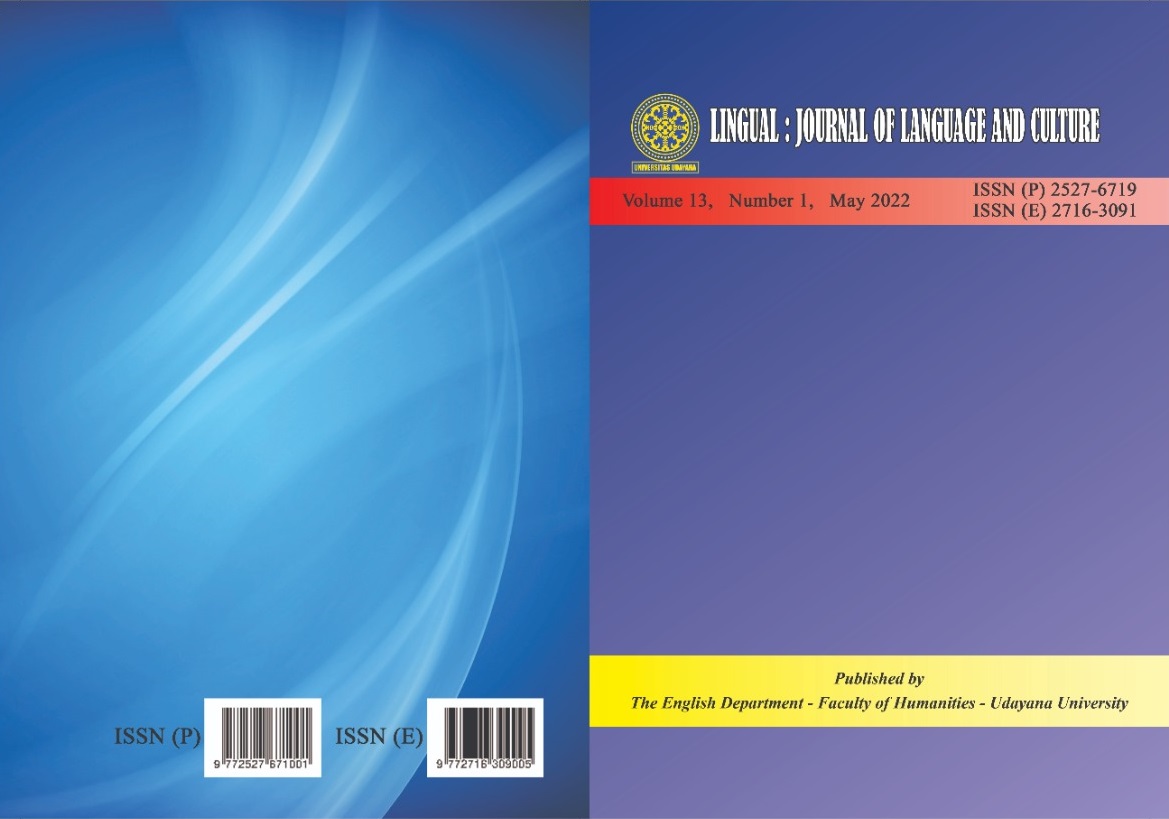