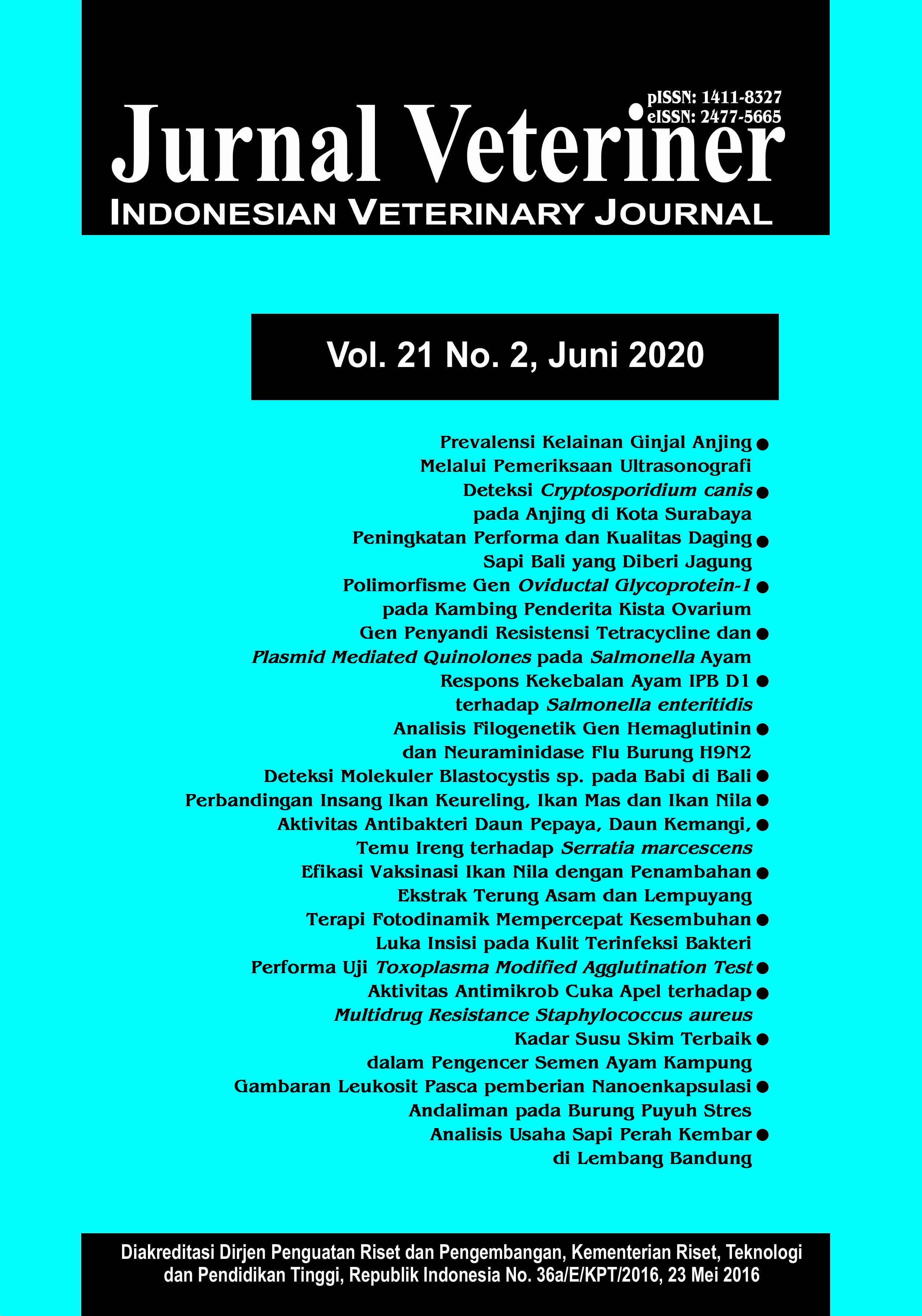 The use of AGP (Antibiotic Growth Promoter) in animal has been banned because of the risk of antibiotic resistance. As an alternative for growth promoter. Andaliman (Zanthoxylum acanthopodium DC.) were used as feed additives. Andaliman is an herbal plant which proven has an immunomodulatory effect. However, herbal plants have low bioavailability in the body, so we need to increase its bioavaibility by reducing particle size using nanoparticle technology. The aim of our study was to determine the effects of three forms of andaliman as extracts, nanoparticles and nanoencapsulation on leukocyte differential, leukocyte count and Heterophil (H) / Lymphocyte.(L) ratio index. In this study we used 24 quails, which is divided into 4 groups, consist of.4 birds each. Group K was control group, birds were given dexamethasone (immunosuppressant), group P1 was given dexamethasone and andaliman extract, group P2 was given dexamethasone and andaliman nanoparticles, whilst group P3 was given dexamethasone and andaliman nanoencapsulation. The results showed that andaliman consumption had a significant effect (P <0.05) on differential leukocytes, number of leukocytes and H / L ratio after induction with immunosuppressants. Total leucocytes count based on the given treatment were K (8080 cell/mm3), P1 (20040 cell/mm3), P2 (20440 cell/mm3), and P3 (22040 cell/mm3).  Each mean lymphocytes were K (44,6%), P1 (53,6%), P2(57,4%), and P3 (65,8%). Each mean heterophile were K (50,6%), P1 (41,8%), P2 (37,8%), and P3 (28,6%). Each mean monocytes were K (2,8%), P1 (4,6%), P2(4,8%), and P3 (5,0%). Each mean ratio index Heterophile (H) / Lymphocyte.(L) were K (1,1), P1 (0,7), P2(0,6), and P3 (0,5).   It could be concluded that administration of Andaliman extract, Andaliman nanoparticles and Andaliman nanoencapsulation can increase the number of leukocytes, differential leukocytes and decrease the H / L ratio.