Kebaya is a traditional Balinese outfit worn during religious ceremonies. Kebaya as a fashion boss today is experiencing rapid development. Women in the city of Denpasar tend to follow the trend of fesyenkebaya when offering worship to the temple. Modern kebaya is a choice as a representation when going to the Great Jagatnatha Temple. Women always want to appear fasionabeldan want to be the center of attention. As if the Great Jagatnatha Temple was used as a fashion show stage by women in Denpasar City. This phenomenon is interesting to study in the formulation of the problem, which is the fashion style to Agung Jagatnatha Temple as a representation of women in Denpasar City. This study used descriptive qualitative method. The theory used is representation theory and consumerism. The results of this study indicate that the reason women represent kebaya to temple is because the development of kebaya today is very rapid. This development is due to the advancement of technology and information so that materials and models of kebaya can be quickly produced. This causes women to wear trendy kebaya so that it is not considered outdated. Pura Agung Jagatnatha is a public temple and the largest temple in the city of Denpasar is always crowded with visitors on Hindu religious holidays. Agung Jagatnatha Temple is used as a place to represent the performance during prayer. For contemporary women in the city of Denpasar, not only when attending a reception, when praying to the temple must also be fashionable. 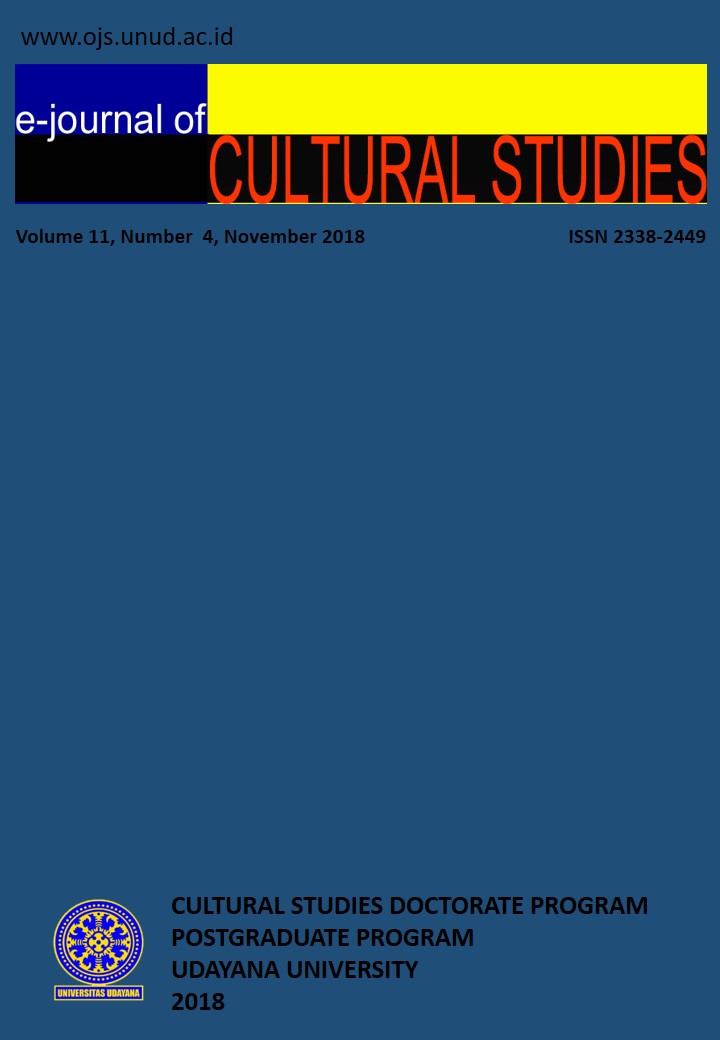