This present study is intended to explore the phenomenon of the practice of functionally converting the irrigated rice fields in South Denpasar District. The present study focuses on the process of functionally converting the irrigated rice fields, the ideology leading to the phenomenon, and its implication on the local people. The data were collected through observation, in-depth interview and documentary analysis. The data were analyzed using the theory of hegemony, the theory of social practice and some other theories which were used eclectically based on the problems analyzed. The result of the study shows that the functional conversion of the irrigated rice fields resulted from the farmers’ marginalized socio-cultural structure. The process started from the government’s hegemony. The government treated the farmers as the subaltern. Then the dominated farmers got trapped by fatalism and pragmatism. The entrepreneur and government strengthen their hegemony. Then they negotiated with the local government such as the traditional village ‘desa pakraman’ and the administrative village ‘desa dinas’ and the land owners as individuals. The farmers were too weak to resist; they failed as they did not have the capital needed for that. Such a condition could not be separated from the capitalistic ideology as the government and entrepreneur collaborated to legitimate the converting process. In addition, the local people were also trapped by the consumptive way of life. As a result, they considered that functionally converting their irrigated rice fields was a proper solution. That affected the infrastructural order. Their infrastructural order changed. Their social structure also shifted from communalism into individualism. Their ideological, legal, governmental, family and religious superstructures changed as well, causing the South Denpasar community to be getting far from the agrarian cultural root which used to be their initial characteristic. 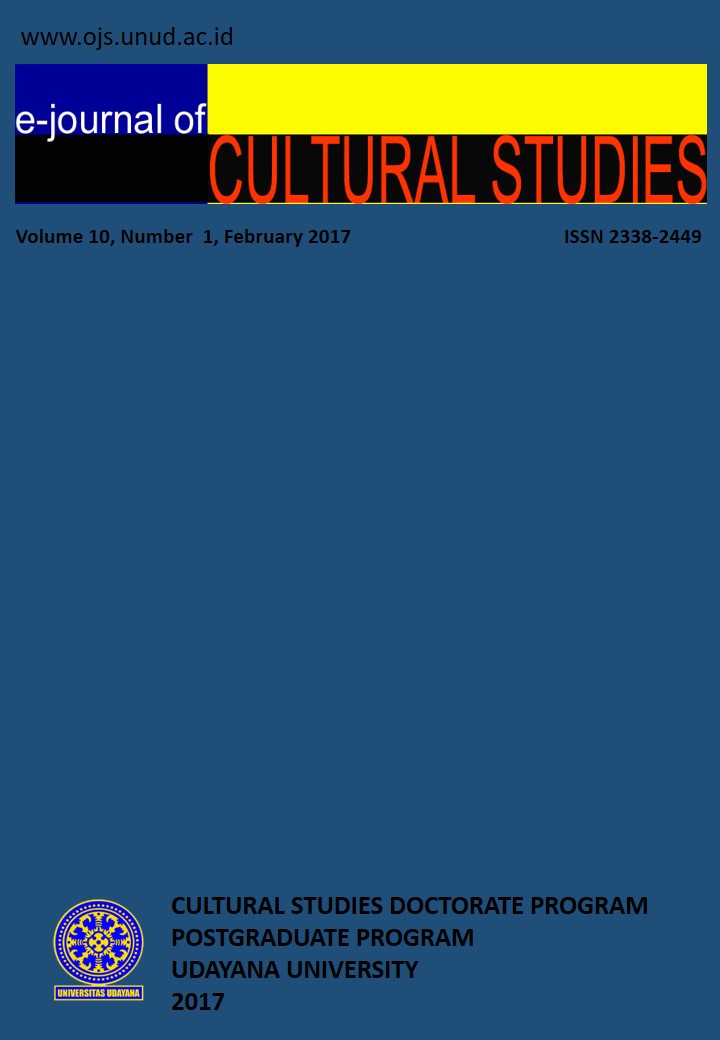