perceived usefulness, attitude, intention to use 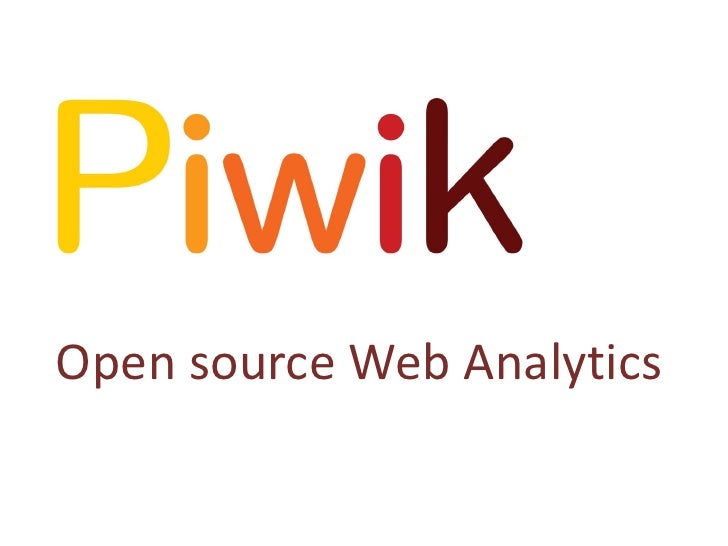 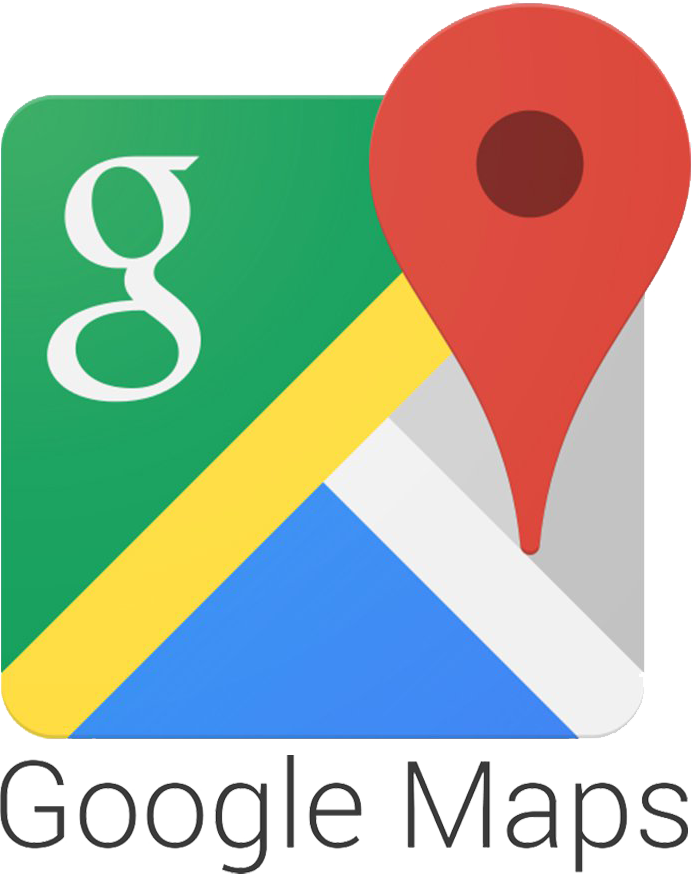 Phone : 081238676868
Published by Faculty of Economics and Business Udayana University