This paper aims to describe political discourse that has a link with gender on outdoor media campaigns. The media of outdoor campaigns is the most effective public space to be able to convey various matters relating to a candidate for both a leader and a member of parliament especially if it is associated with gender which is still a major problem in Indonesia. Gender in Indonesian politics is still unbalanced considering not yet optimal and balance the contribution between men and women in politics world. It was a major concern on outdoor media campaign of a number of female candidates in the 2014 legislative election. Sources of data from this paper are taken from areas - Badung, Jembrana, Klungkung, and Denpasar. Method of data collection was done by way of recording by photographing media outdoor campaign containing information related to gender. Furthermore qualitative descriptive method became an option to describe the data - research data related to discourse theory and gender theory in the use of language. Result of the analysis showed that gender is one of the election discourses of the candidates of the people's representatives, especially the women to get the vote and sympathy. For that reason, the projection of the use of gender terms, equality of rights, and struggle with men is the primary choice to demonstrate the struggle for gender equality. Variations of use are also seen but by maintaining the gender side of women as parties who are fighting for their rights. 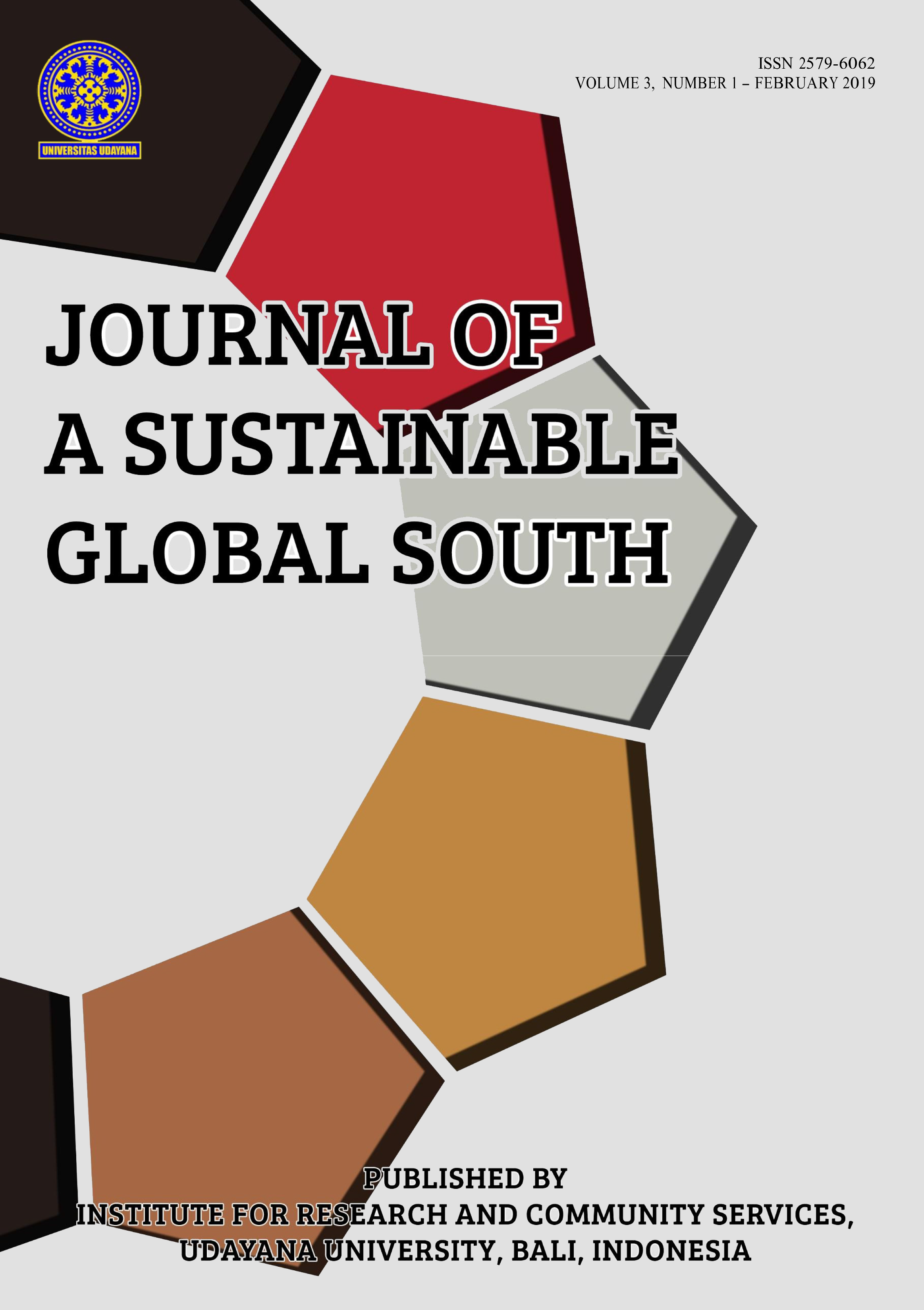