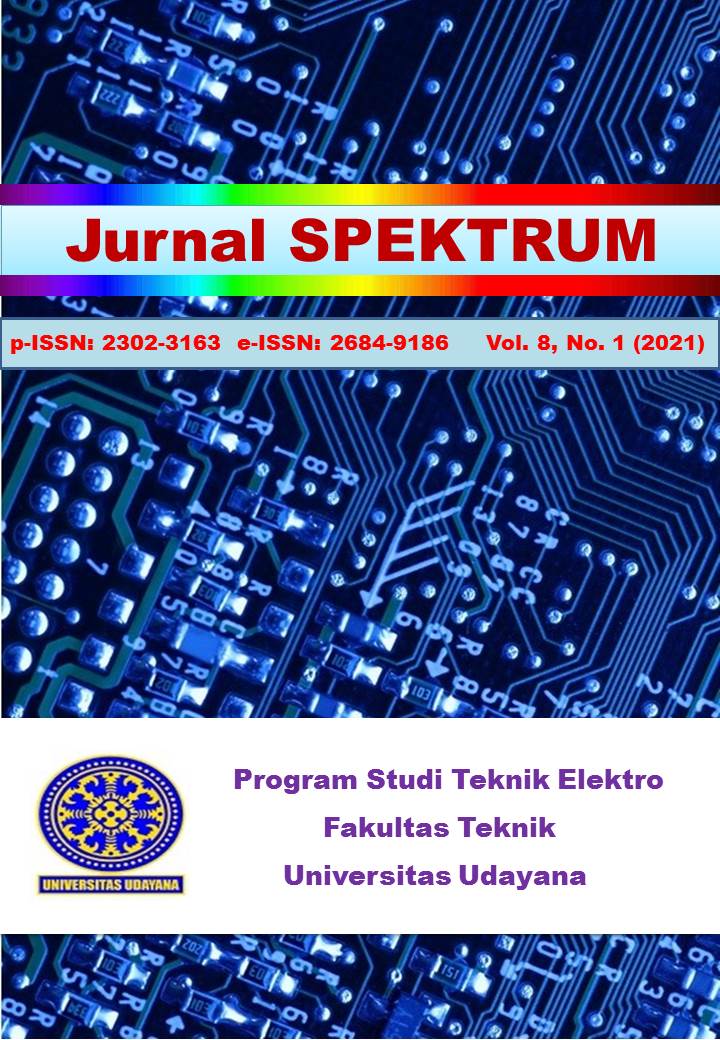 In every power plant there are several power quality problems that greatly affect a
power system, one of which is harmonics. Harmonics are a multiple of the basic frequency of
the system so that the waves in the resulting system are not pure sinusoidal and in the end can
cause interference with equipment in the power system, one of which is an induction motor. to
suppress the harmonic content by adding a passive filter. Simulation using the simulink method
in Matlab aims to determine changes in the performance of the 3-phase induction motor at
rotation and torque by adding a passive filter to suppress the harmonic content in the network.
The simulation results obtained data and in the form of wave images analyzed for differences.
On the motor, there is no change in rotation, namely 1498 Rpm and torque of 0.4682 Nm.
In the network there is a decrease in THD when a passive filter is added to the currents in each
phase R, S, and T, which is 1.40% with a load of 3 motors.