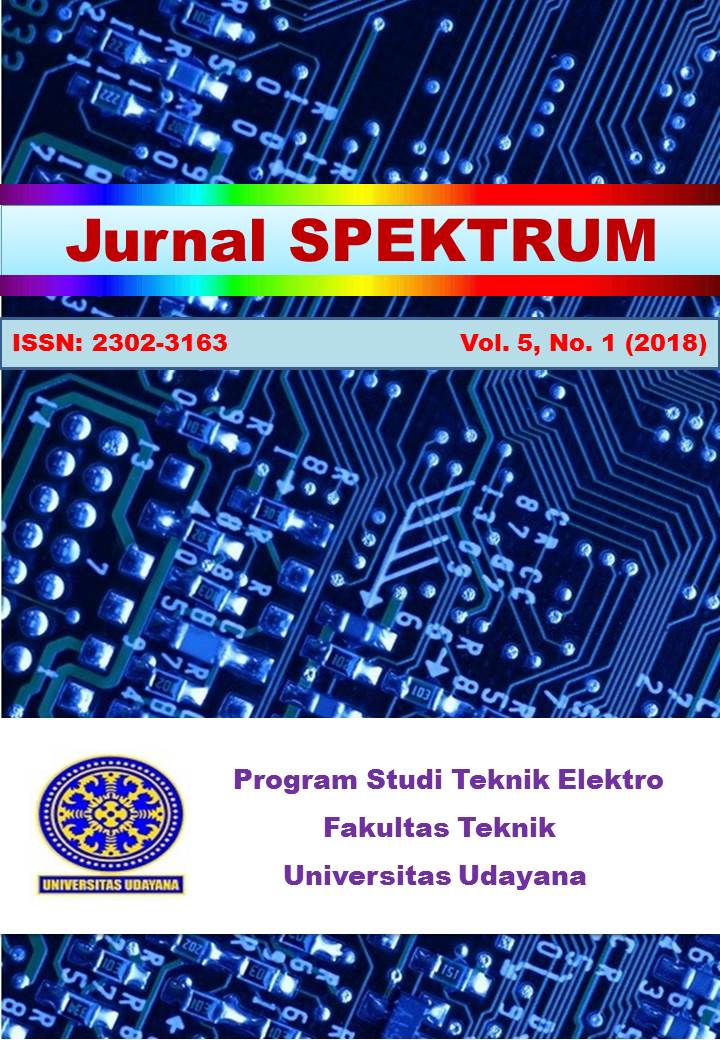 This study aims to compare VMware server virtualization technology and Xen server that simulates hardware into the software. In order to share loads can be balanced on both virtual servers, this research used HAproxy as Load Balancing which is implemented on Apache Web Server so performance from CPU usage side, memory and access speed from VMware and Xen server virtualization can be compared. By comparing these two models, it is expected to be used as a reference for selecting virtualization models for shared resource needs on one or more physical servers. From the results of testing in this study, it was found that the performance of VMware is better than Xen when viewed from the CPU usage. CPU usage in VMware is lower than Xen with 1.57% when handling one website and 1.58% when handling two websites. In terms of memory usage Xen Server is more efficient in memory usage when compared to VMware, Xen is more efficient memory of 29.11% and 34.84% for handling one and two websites when compared to VMware. While in terms of data access speed on Xen faster than VMware, which is about 42,132 Kbps.