This research aimed to determine the types and structure of seagrass community based on species density, species relative density, diversity index, uniformity index, and dominance index of the seagrass. This research was conducted along Pandawa Beach, Kutuh Village, South Kuta District, Badung Regency, Bali from November to December 2019. Data of seagrass were collected from 3 line transects, 3 kuadran transects from each transect, repeated 3 times. Water quality data were collected 3 times within 4 weeks. Eight species of seagrass were identified, namely: Thalassia hemprichii, Cymodocea serrulata, Halodule pinifolia, Halodule uninervis, Halophila ovalis, Halophila decipiens, Syringodium isoetifolium, and Thalassodendron ciliatum. The highest species density found at station I that was Thalassodendron ciliatum, as well as for its relative density, and the lowest was Thalassia hemprichii. At station II and III, the highest species density was found on Cymodocea serrulata and the lowest was on Halophila ovalis. The study found that the species density of seagrasses at Pandawa Beach was categorized as high density, which dominated by Thalassodendron ciliatum at station I and by Cymodocea serrulata at station II and III. Diversity index of seagrass species at station I and II was categorized as medium species diversity and low species diversity for the station III. Dominance index of seagrass species at the three station was categorized as high dominance. Similarity index of seagrass species was categorized as medium or unstable community for the station I and II, and low similarity for the station III. 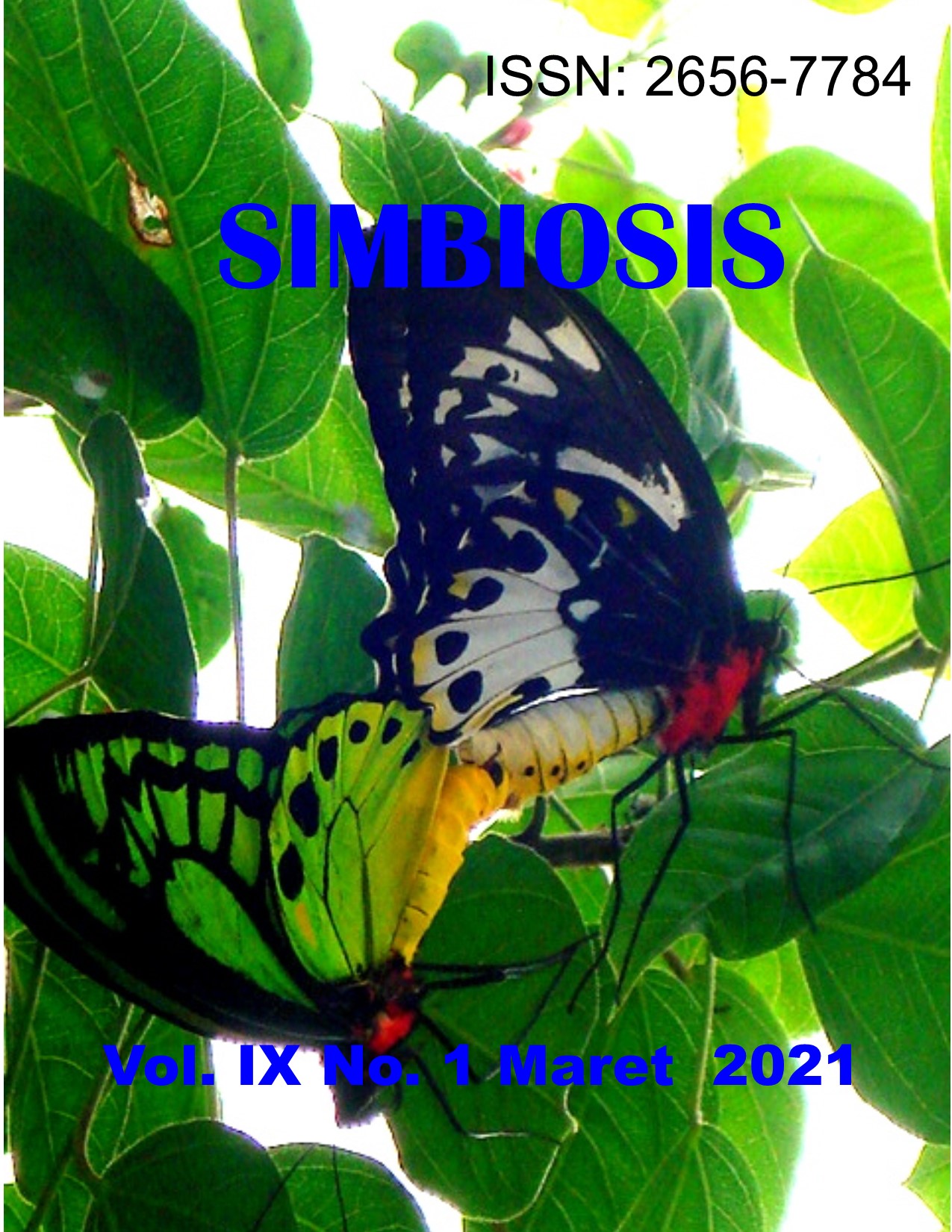