Dragonfly is an insect which belongs to the Odonata order and consists of the suborder Anisoptera (dragonflies) and the suborder Zygoptera (damselflies). Its habitat is very wide including in the rice field. Dragonflies and damselflies are predatory insects, both in the form of nymphs and adults, so their role is very important in maintaining the balance of the ecosystem. The research was conducted to finding out the dragonfly species found in rice plantations in rice fields around the Denpasar area. Sampling was done by catching using insect nets on rice plantations, in the morning from 08.00 to 11.00 WITA, and in the afternoon from 15.00 to 17.00 WITA. Dragonfly samples obtained were then preserved to be identified by observing the morphological characters based on Hanum et al. (2013), and Sigit et al. (2013). Dragonfly species found in rice plantations areas in several rice fields around Denpasar are as many as 8 species which are included in 2 suborder, namely suborder Anisoptera (5 species) and suborder Zygoptera (3 species), Species of suborder Anisoptera (Potamarcha congener) only found in rice plantations in East Denpasar. Keywords: insects, dragonfly habitat, identification, morphological characters 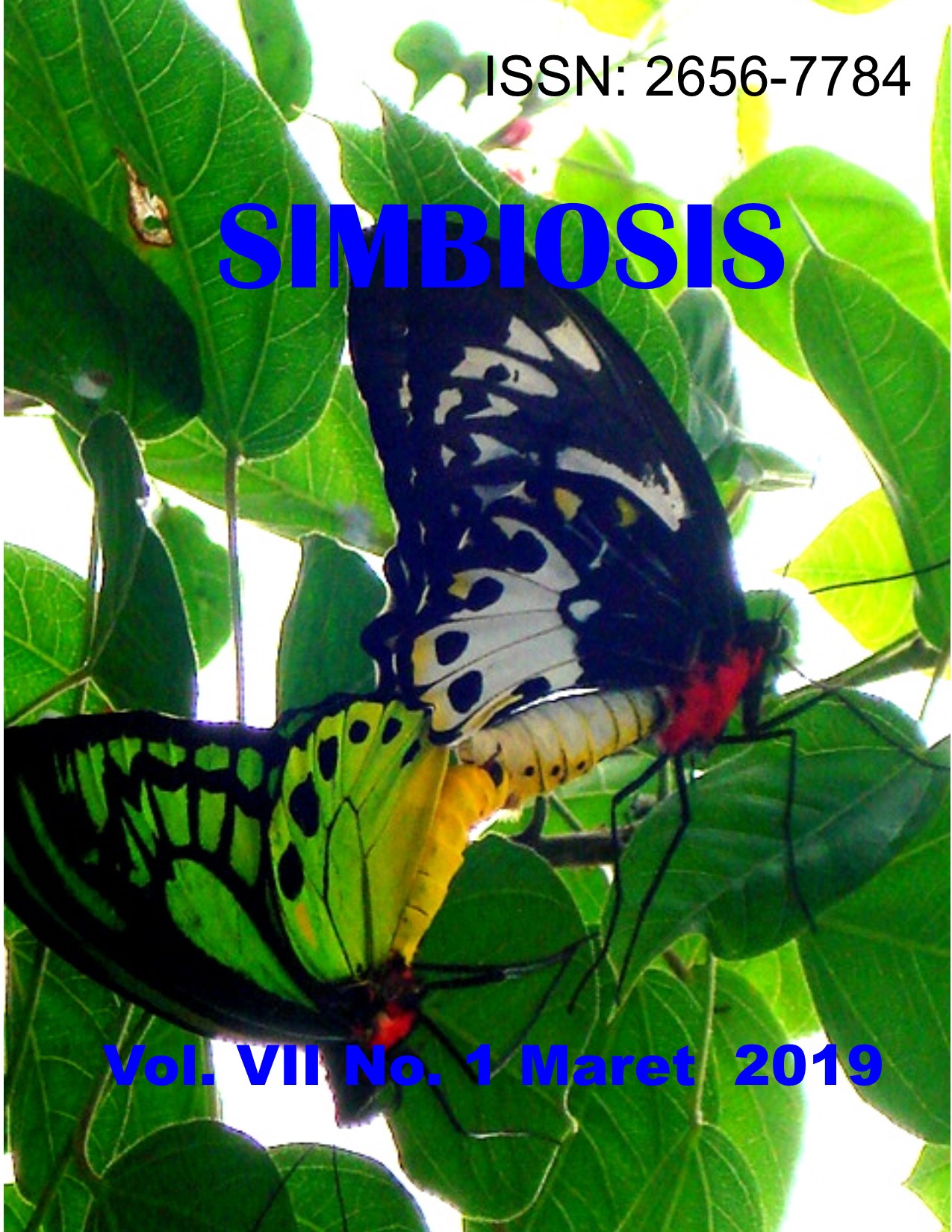