The development of Twitter social media which aims to fulfill what its users want has led to various accounts, one of which is an account with an auto base feature. Auto base comes from the word automatic which means automatic and fan base which means a fan container. A Twitter account with auto base feature uses an automated system. The auto base operation allows users to send messages in the form of questions or information anonymously via Direct Message (DM). Messages that have been sent will be automatically uploaded to the mass line or timeline so that they can be accessed by Twitter users. An individual in using a type of media is influenced by motives. This study aims to determine the motives of teenagers in following the @tubirfess auto base account on Twitter social media. Teenagers were chosen because they are the age group that dominates internet users in Indonesia, especially on Twitter social media. This study uses the concept of motive by Dennis McQuail. The theory used in this research is Uses and Gratifications Theory. This study uses a descriptive quantitative method with a purposive sampling technique. Data was collected by distributing questionnaires and using a Likert scale. The data analysis technique used is descriptive statistics by looking at the average value of the motifs. The results of this study indicate that the highest motive for adolescents to follow the @tubirfess auto base account is the information motive, followed by the entertainment motive, the integration, and social interaction motive and the personal identity motive. So the biggest motive of respondents in following the @tubirfess auto base account is the information motive, while the lowest motive is the motive of personal identity. 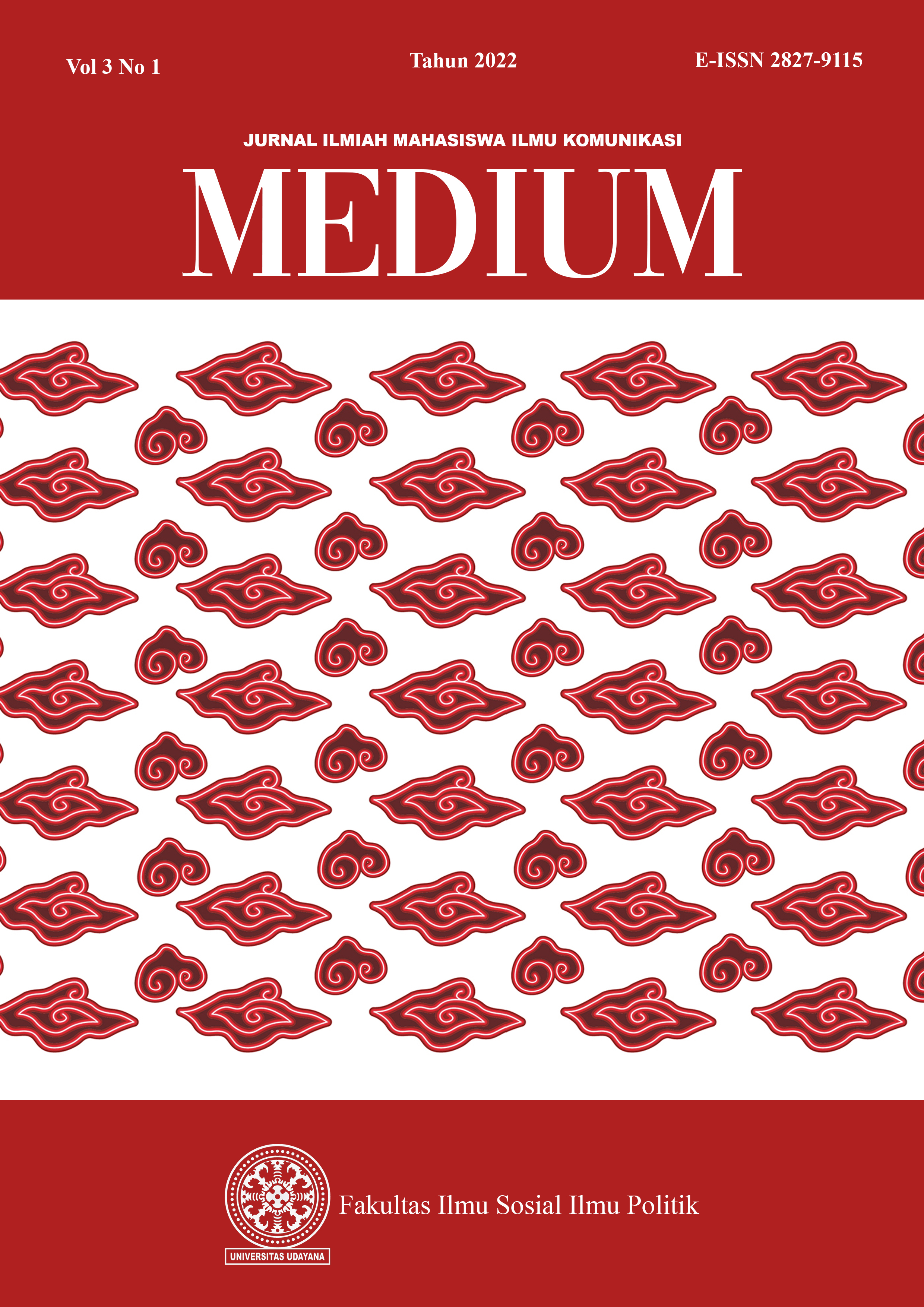