Indonesia is an archipelago that is known as a maritime nation. Indonesia is rich in marine resources of fishery subsector. The majority of Indonesia's population are their livelihood as fishermen, especially in coastal areas. Bugbug village located in East Bali which is a coastal area that some community livelihood as fishermen. There are more than four groups of fishermen in this village, one of which is a fishermen group of Amerta Segara. The education level of their members are from elementary, middle and high school are dominated by primary school education. The number of members amounted to 25 persons. The encountered often problems on the fishermen is the fish handling a problem. When the harvest that the fish marketing become not good, the price is very cheap and fishermen's income decreases or not the maximum. Lack of knowledge about the fish processing cause fishermen's group is overwhelmed and being resigned on the situation. Seeing this condition, with our dedicated of team doing technical guidance on the fish processing technology to fishermen group of Amerta Segara on the Bugbug village, Karangasem District, Bali Province. The method is used the counseling and evaluation before and after counseling. The results obtained, that the community of the fishing groups of Amerta Segara very seriosly to listen the counseling and an increase in knowledge or understanding on the technologies presented. 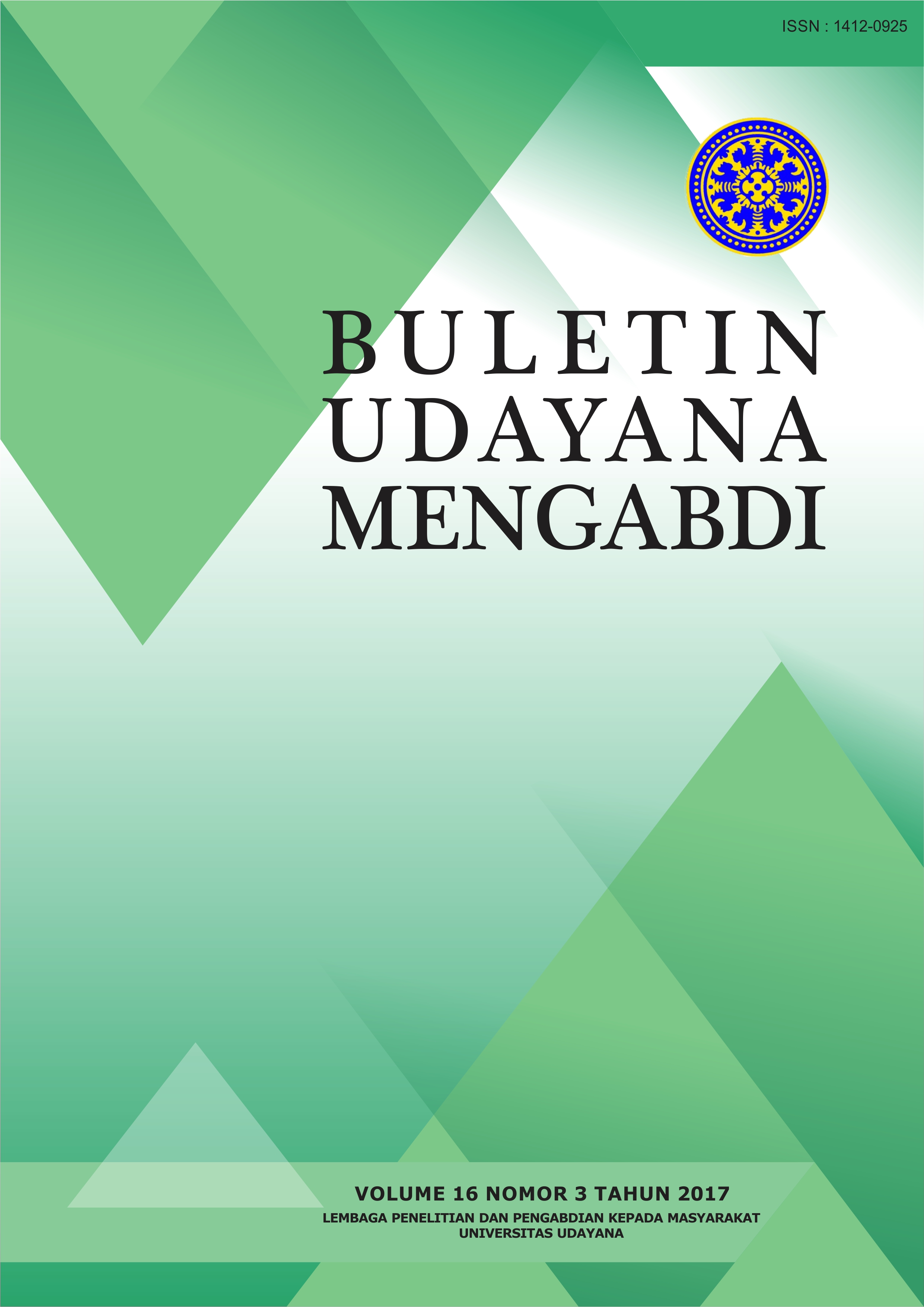