The study of economically important fish which is landed at Fishing Landing Base (PPI) Kedonganan District Kuta Selatan Badung Regency was held on 1 Februri s.d 31 March 2017 (west season). Objective is to inventory list of types of fish economically important which is landed in PPI Kedonganan Badung regency. The research was conducted using direct survey method with purposive sampling technique of fish landed PPI Kedonganan, the data were analyzed using descriptive analysis. The identification process was carried out by using identification keys from Saanin (1984) volumes I and II, and an important economic fish identification book from Peristiwady (2006). Based on the results of the study, there were 16 important types of important fish landed in PPI Kedonganan in the west season, which entered in the classification of 4 orders (perciformes, apodes, clupeiformes, and beloniformes), and 9 families consisting of 16 Species. Of the 4 orders, the most frequencies and volumes found were the perciformes with the tuna fish species, the sardines (Sardinella fimbriate), and the kawa-kawa (Euthynnus afinis). The least-discovered species are baronang (Siganus guttatus), flying fish (Cheilopogon sp) in the order of beloniformes, and kembung fish (Restrelliger sp). Comparison of production data in the west season with fish landing production data in PPI Kedonganan in other seasons, that types of fish are found relatively few species and the volume is lower. This means that the west season gives effect to the catch of fish that was declared in PPI Kedonganan. 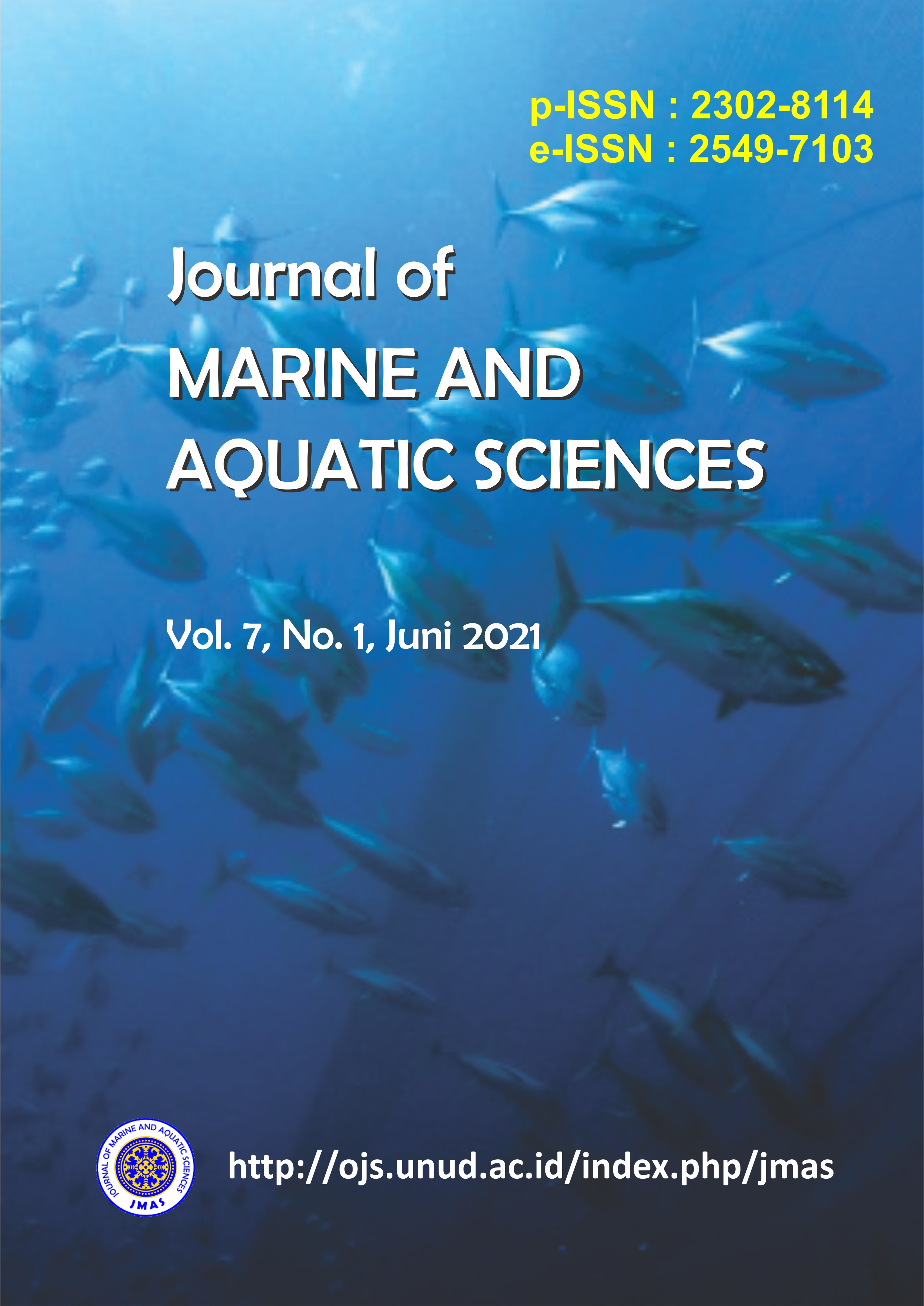