One of the problems now emerging and difficult to resolve related to the development of information systems in various institutions/agencies in Indonesia is the heterogeneity in the network, hardware, OS, programming language, developers, database, and the number of unique identification number that is used. E-KTP project that based on single identity number (SIN) are expected to be a significant improvement steps. Information system development of e-KTP equipped with a database that stores a database of population associated with the identity of every citizen aged over 17 years and/or married.Application of a distributed database on a database of population is an important and feasible given the centralized database has many shortcomings. This paper reveals an idea about the implementation scenarios citizen population distribution database that includes demographic scenario of a single national master database and centralized, population database development logic design, physical design database development on population, population distribution database, database replication and fragmentation, as well as the aspects of the DDBMS. 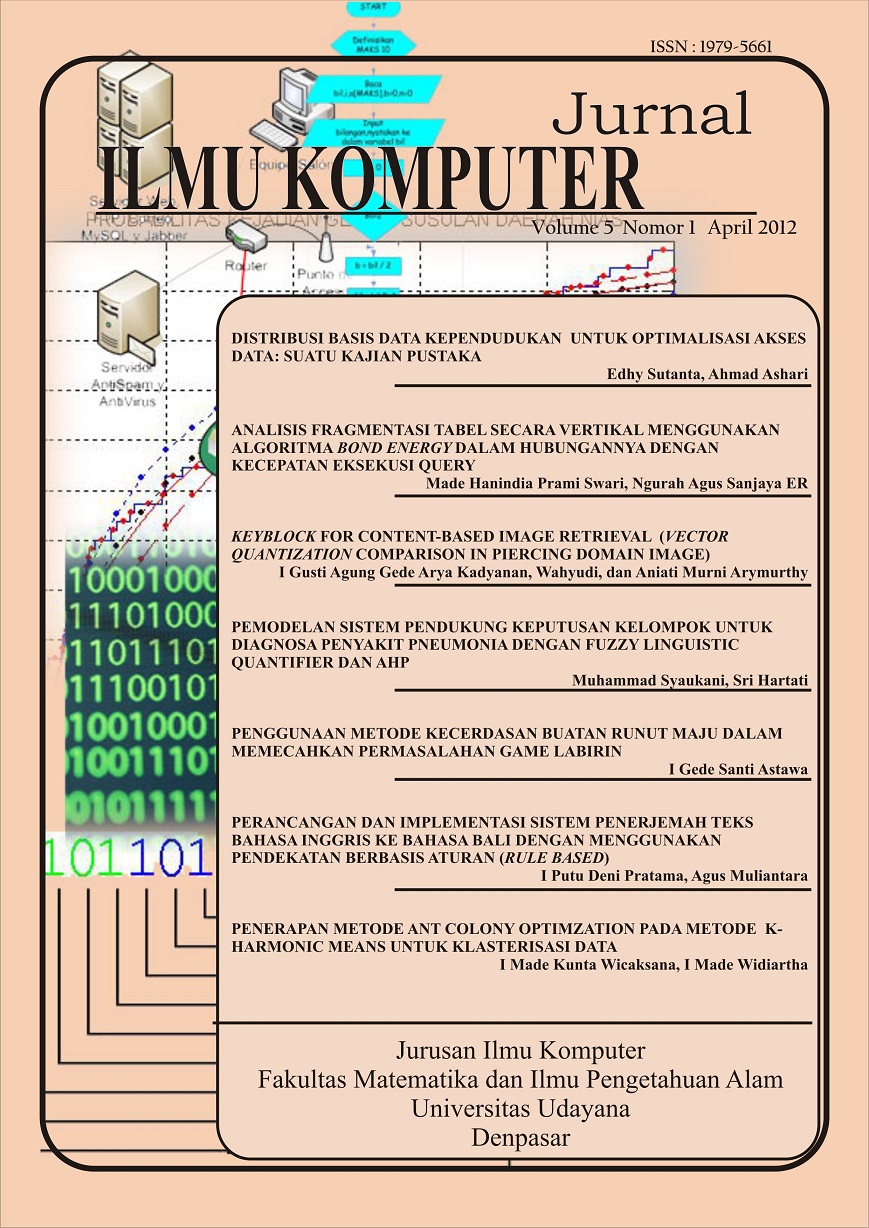