The reconstruction of Hindu Pandita in Bali marked a polarization of Hindu Pandita set in the difference of the clan (Soroh) and the belief system needs to be examined more deeply. The fact shows that there are still many Hindus who think that the Hindu Pandita belong to the Brahmin clan. This gap can be a stimulant misintensity against the issue of the Kapanditan and the condition to construct "Homo hierarchicus versus Homo ecqualis are engaged in Bali in war without End". The research aims to (1) understand the foundations of the thinking of the reconstruction of the Hindu Pandita (RPH) in the dynamics between Tri-Sadhaka and the unconscious Chi Wildlife Station in the Balinese people, (2) understand the driving factors of Hindu's pandy reconstruction in Bali in The dynamics between Tri-Sadhaka – Sarwa Sadhaka, and (3) analyzing the implications of Balinese Hindu's impartiation. This research uses a mix method with the priority of using qualitative methods, which are supported by quantitative methods with value inventory techniques. The theory used as a foundation is the theory of power relations, structuration, deconstruction. The results of this study pertain to three things; First, reconstruction of the fundamentals of Hindu Pandita Thinking in the dynamics between Trisadaka and Chi Wildlife Station Sadaka is the efforts of the description of attitudes and personalities, value-conscious competence, and integrality. In the sense of the Hindu Pandita, which is personally integral, intact, and that is considered sacred, glorious, since he was in prayer beads spiritually through the process of diksa. Secondly, the impetus factors of Hindu reconstruction in the dynamics between Tri-saddleted and a Godly Chi wildlife station in Balinese people concerning historical and geneological dimensions, increased knowledge and chastity factors as a mode of adaptation to Pandita, a social movement in the competition's status, and ideas for movement change. Thirdly, the implications in the dynamics of competition between Trisadaka and Sarwasadaka are concerned with the ideological, social and economic pragmatism and importance of power.

Keywords: the reconstruction of Hindu priest, the dynamics, tri and sarwa sadhaka, economic pragmatism and power 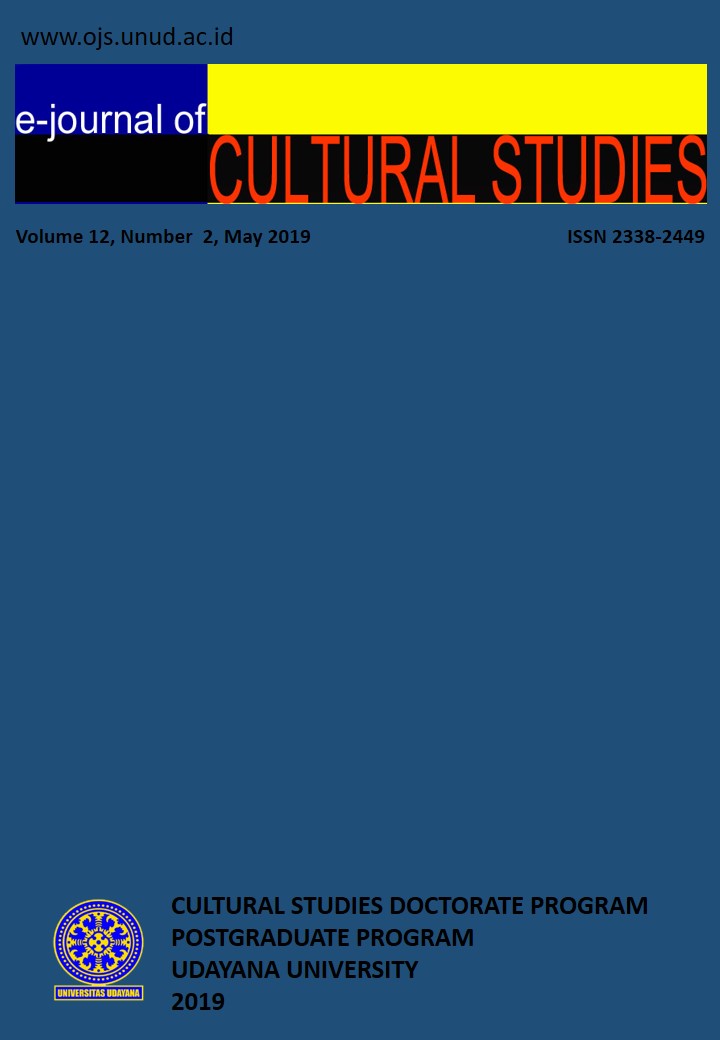