To study the e? ect of iron supplement equivalent to 60 mg elemental iron and 0.25 mg folic acid to
the erythrocyte indexes and anemia among pregnant mothers.A pretest-pos! est community trial
was carried out among pregnant mothers who were absent of bleeding history and other blood
disorders and gestation’s age were under 24 weeks. Iron tablets equivalent to 60 mg elemental
iron and 0.25 mg folic acid were given to the mothers every day until 8 weeks long. Hb, MCV,
MCH, and MCHC were evaluated twice before intervention and a$ er intervention. The changes
were analyzed using t-test and X
2
test at 0.05 signi? cance level.
Before intervention, almost 78.23% of pregnant women su? ering from iron de? ciency (MCH <
27 pg/cell) and 35.28% were anemic (Hb < 11 g/dl). The proportion of su? ering iron de? ciency
and anemia signi? cantly decreased a$ er intervention (p < 0.05). The proportion of su? ering
iron de? ciency decreased to 27.43% and anemia decreased to 9.35%. The mean of Hb, MCH and
MCHC signi? cantly increased a$ er intervention (p < 0.05), but there was no changes on MCV (p
> 0.05).
More then 2/3 of the pregnant mothers su? ered from iron de? ciency and 1/3 were anemic. Iron
supplement signi? cantly increased the erythrocyte indexes and reduced the prevalence of anemia
among pregnant mothers. Therefore, it is important to continue iron supplement program and it
will be more e? ective when ? rst introduced at pre-maternal period. 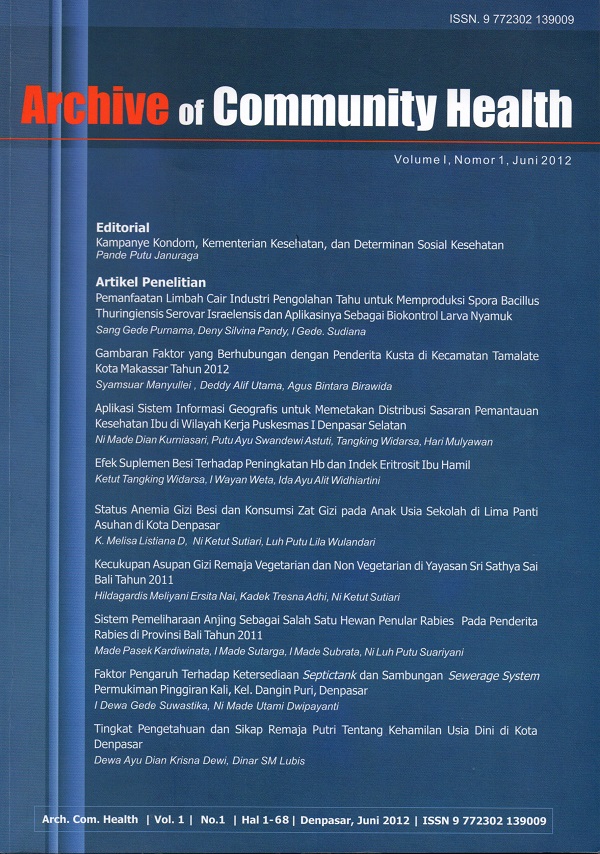 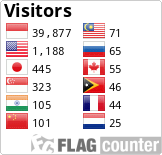