Low back pain (LBP) is a subjective sensation characterized by a major symptom of pain in the lower spine region. One of the basic causes is the stress inflicted on the inter-vertebral disk due to poor posture, so that the lumbar spine of the lumbar lordosis has too much strain on the posterior element. These complaints usually occur in workers due to incorrect posture or work position that does not meet the ergonomic principles of one of the traditional weavingworker. Exercise has been widely developed to cope with LBP such as stretching and muscle strengthening. William's flexion exercise (WFE) is an exercise aimed at stretching the posterior muscles and strengthening the abdominal muscles so that the tendon and spongy muscles are expected to relax. The purpose of this study is to determine the effect of WFE on LBP on traditional weaving workers. This study is a pre-experimental study (One-Group Pretest-Posttest Design). The sample consists of 28 respondents selected by using Purposive Sampling technique. Data collected by using questionnaires for respondent characteristics and Numeric Rating Scale for measuring pain scale before and after intervention. The result of the research before intervention was 75% of respondents had moderate pain, while after intervention 85.7% of respondents had mild pain. Based on the Wilcoxon test results obtained p = 0.000 which means there is the influence of WFE on LBP on traditional weavingworker. Based on the above research, it is suggested to health workers teach WFE in order to reduce LBP on traditional weavingworkers. 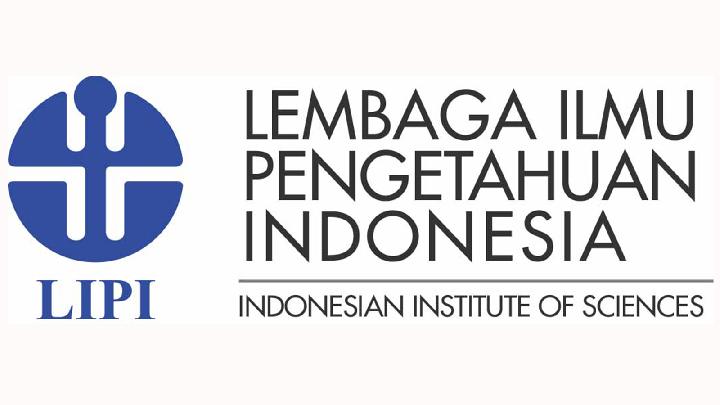