Pangkung Tibah Village is located in the southern coastal area of Bali Island. About 70 percent of the land area in this village has been ruled by investors for tourist accommodation, especially the area close to the beach. At the beginning, land acquisition plans were not well received by local villagers, but other approaches were made by investors, including involving security forces to force citizens to surrender their lands. Field data reveals various problems, such as land of citizens that are isolated without access in the land of investors, land use that is not proprietary, the potential destruction of the environment, actions that cause citizens to feel uncomfortable. This research aims to map the potential conflicts of coastal utilization of the village. The method used is a qualitative approach. Primary data collection is done by in-depth interviews with relevant informant and field observations. The results of the study identified land utilization perpetrators, potentially conflict locations, conflicting causes, conflict forms, level conflicts to date, and mapping potential conflicts of mild, moderate, and severe conflict levels. Potential conflict mapping analysis is based on territorial theory and conflict theory. Thus, the results of this research can be used as a basis for consideration by policy determinants (Government and indigenous leaders) to overcome the potential conflict of coastal utilization by coordinating the research results with Spatial planning and coastal area management strategies for sustainable economic, social and environmental development in research locations. 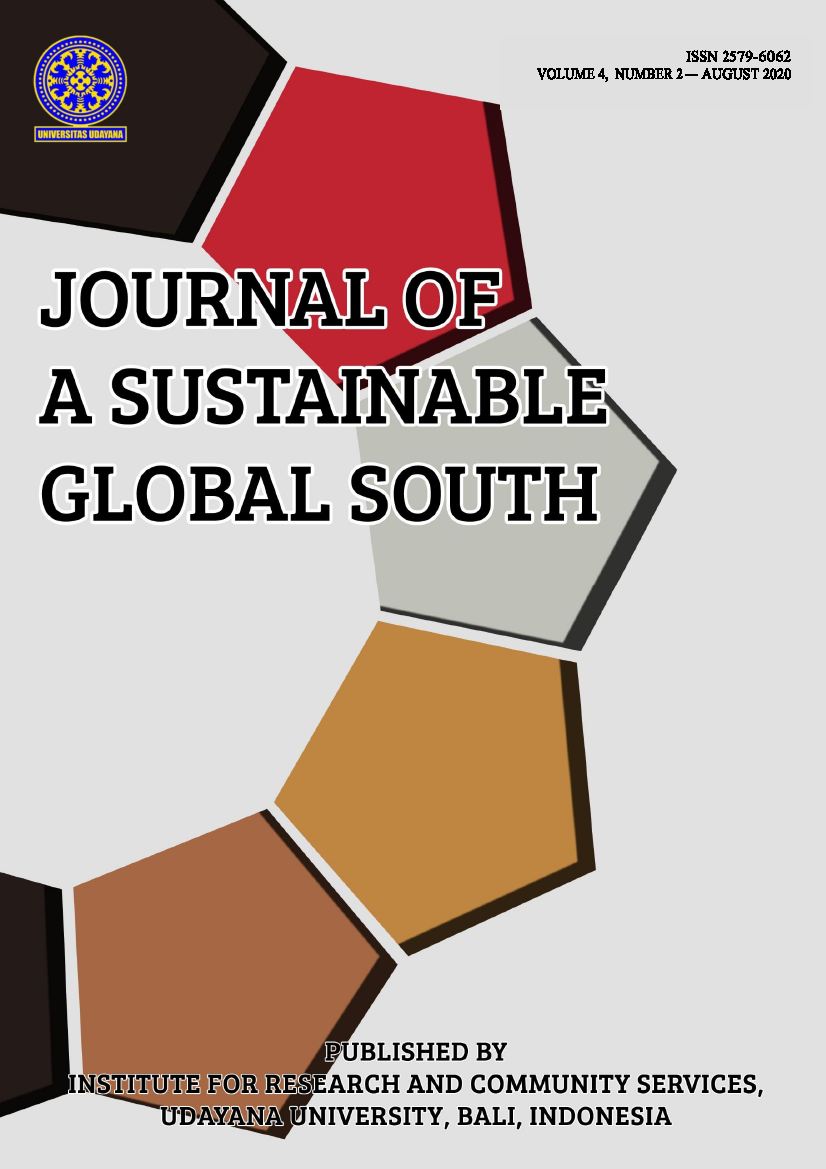