According to UNODC (The United Nations Office on Drugs and Crime) in the World Drug Report in 2015, the estimated drug users in 2013 were 246 million people, where the highest number of drug cases occurred in the population of 15-64 years of age. The biggest factor that can influence the success of drug users to leave drugs forever is the strong intentions from within and positive family support. This study aimed to find out in depth regarding the process of establishing family support for rehabilitated adolescent drug abusers at Bangli Mental Hospital. This study employed a qualitative design. The qualitative data were gathered through in-depth interview to 12 informants, where 6 informants were the parents of the drug abusers, 3 nurses in the rehabilitation room, and 3 adolescents who were being rehabilitated in Bangli mental hospital. This study revealed that the family had internal and external factors as well as inhibiting factors in forming and providing support to residents. In forming support, the residents’ family had internal and external factors that influenced it, moreover they also had inhibiting factors such as feeling of weary and distance from home. 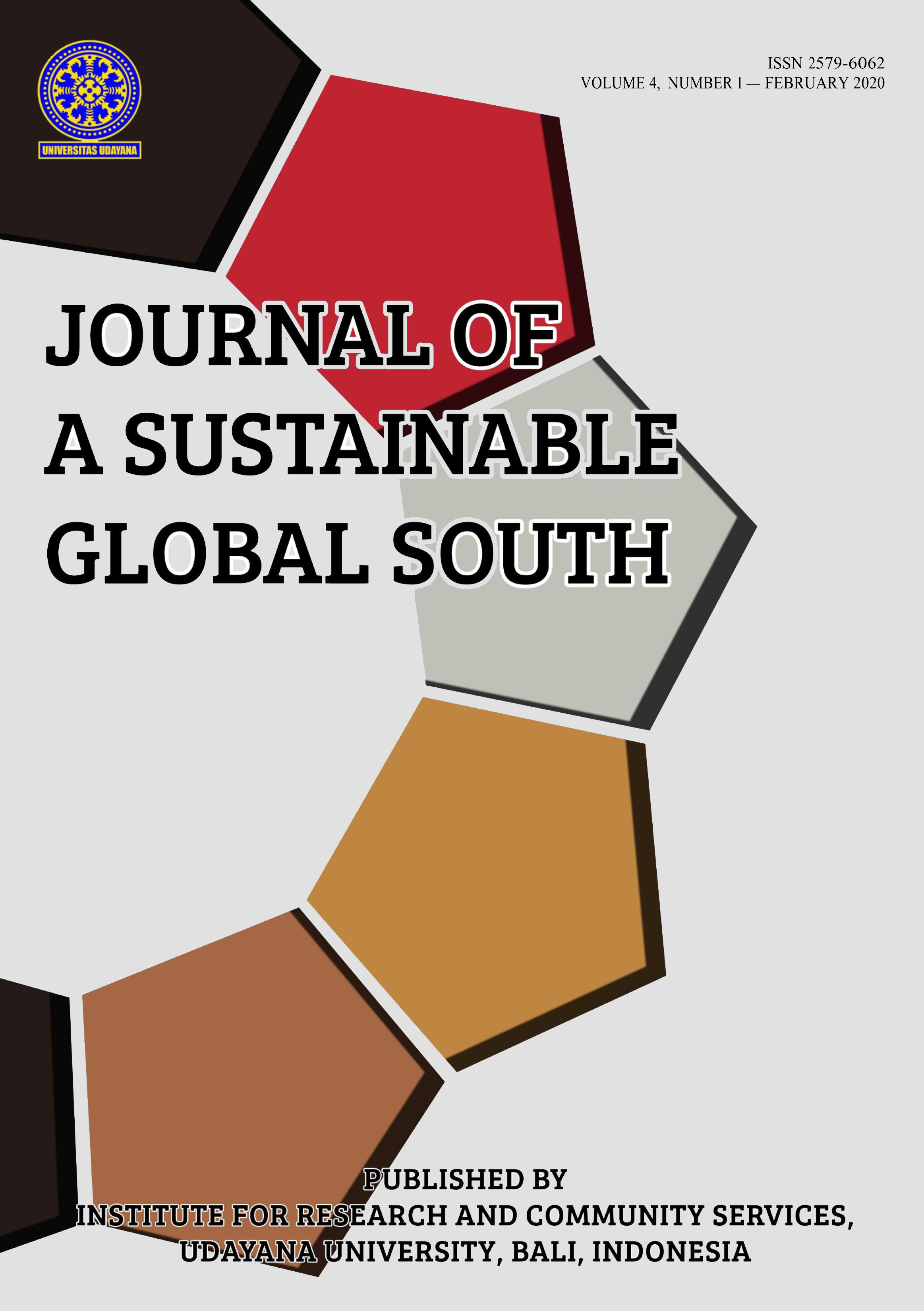