The existence of marine debris can be a threat to marine ecosystems. Several studies have shown that marine debris can cause death of marine organisms and a degradation of ecosystems. The West Bali National Park (TNBB) is a conservation area in Bali that is also susceptible to be affected by marine debris pollution, due to its high population and anthropogenic activity in the area. Bali generates about 4.281 tons of waste per day, where 11% of it ends up in the ocean. Therefore, research about marine debris in TNBB is important. The purpose of this research is to find out the characteristics and distribution of stranded marine debris in the TNBB coastal area. This research was conducted in February 2020 at 23 stations by the shoreline. Marine debris data collection was carried out by adapting the method developed by the Commonwealth Scientific and Industrial Research Organization (CSIRO) Global Plastic Pollution Project. Marine debris exists along the coastline with the concentration range between 0.05 – 28.47 items/m2 with the average of 4.29 items/m2. As much as 92.3% of waste were plastic, dominated by three major debris classes, including soft plastic (44.8%), foam (30.8%), and hard plastic (12.4%). Marine debris in the area has various sizes and shapes. As much as 57.9% of debris at TNBB were whole items and the rest of it were fragment items. Marine debris size at TNBB tend to have a big relative size, i.e. between 8-16 cm (32%). Generally, marine debris at TNBB were mostly daily consumer items. Therefore, public awareness play an important role to decrease the amount of marine debris on the TNBB coastal area. 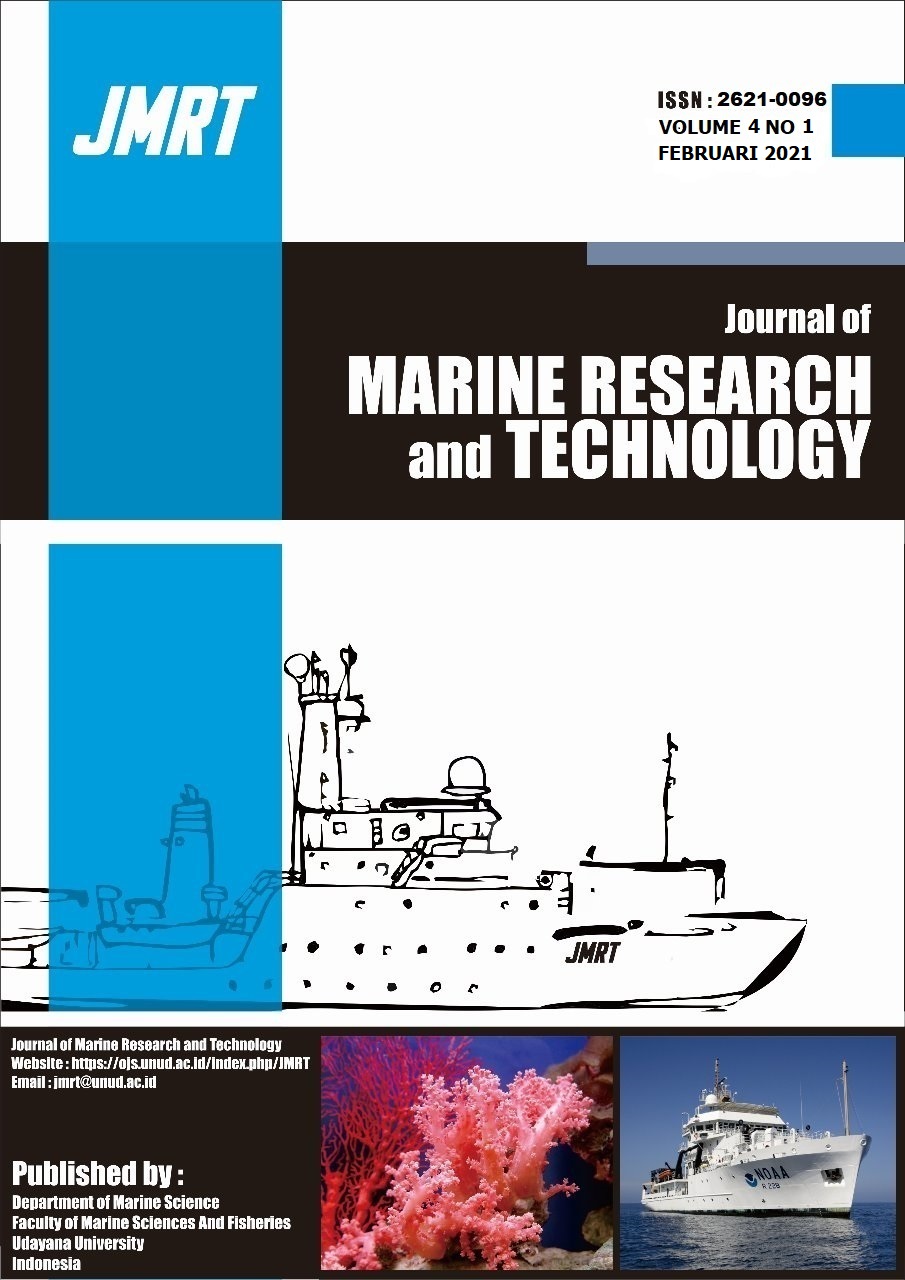