Aviation technology and space is one of the leading technology for developed countries, especially in the form of rocket technology and payload. Countries that are capable of mastering these technologies will be respected by countries all over the world. Indonesia as the island nation and the State's large and extensive maritime already should have independence in the mastery of the technology of the rocket and payload. Therefore, continuous efforts are required to achieve independence, including through enhancing aviation technology and space technology, particularly at early stages the rocket and payload. Remote Sensing Systems At the rocket's Payload was Test remote monitoring system image capture and the attitude of the launch payload through the computer screen (display) continuously (real-time) data obtained from sensors that are mounted on the rocket's payload. 3D point (x, y, z) must be expressed as a graph visualization perspective drawings of rockets with the appropriate direction. The radar conducted computer GS (Ground Segment) or Ground Control Station (GCS). The result of the attitude of the Rocket Test launch Payloads have been able to do the communication data transmission of images and data for 3D (x, y, and z) in real-time to the Ground segment. Wireless communication uses radio telemetry frequency 433 MHz, power of 100 mW, the distance range obtained in this study a maximum of 1000 meter in conditions in the air and without obstruction. 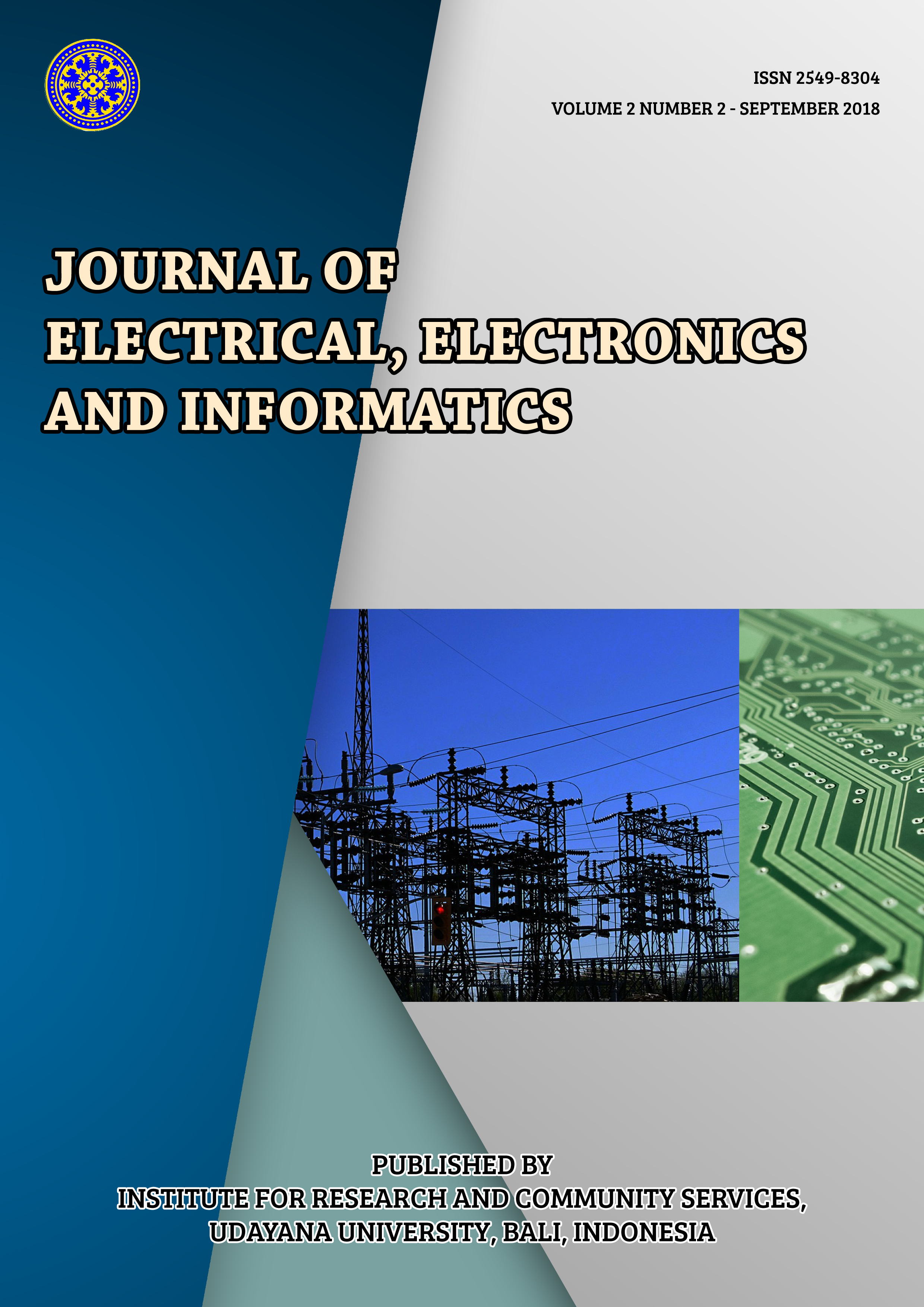