Suicide become the most caused of death in the world. The previous research mentioned that most individual
whose has the suicidal ideation doesn’t put effort on it and more individuals were just have the idea if
compare to those individuals that done suicide. Though in a logical way, suicide is start by the idea itself.
Therefore, writer (of this research) has been doing literature evaluation related to development of suicide
idea become the actual suicide in that individual. The suicidal ideation is a thought about planning, doing
and result about suicidal, deaths, and also the behave that a self-harmful. Psychology factors become the
dominant factors which is caused of the suicide ideation. The results of literature evaluation which has done
showed that the suicide ideation become real action of suicide affects from the case and experiences in f
individual life itself 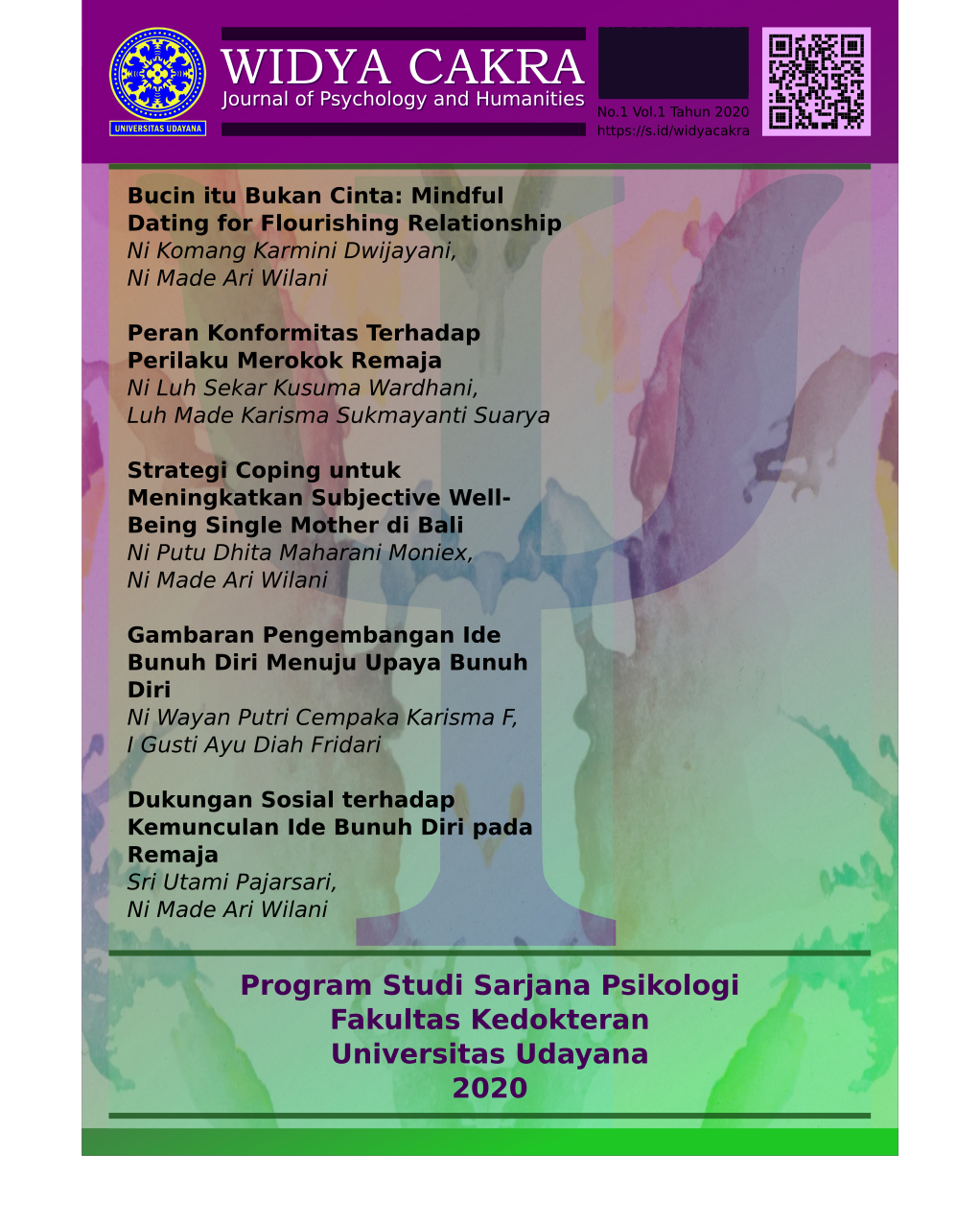 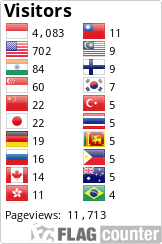