The title of this study is Linguistic Features Used by the Female and Male Character in “Black Widow” Movie. The problems discussed in this study are the kinds of women’s language features used by female and male characters in the “Black Widow” movie also the speech functions expressed. The study aims to identify the women’s language features found in Natasha’s and Alexei’s utterances and to define the speech functions they expressed. The data were taken from the “Black Widow” movie and supported by the English subtitle, obtained from Disney+ Hotstar. The method used to collect the data is documentation and the technique used is note-taking. The descriptive qualitative method is used to analyze the data, the steps used to analyze the data are identifying the female and male characters by using the women’s language theory which is proposed by Lakoff (2004), and describing its speech functions based on Holmes (2013) theory. The analysis was presented descriptively in the form of a paragraph. There are seven features of women's language found in the female and male utterances. Those are lexical hedges, tag questions, rising intonation on declaratives, empty adjectives, intensifiers, super polite forms, and emphatic stress. The functions of speech that were expressed in the features they used are expressive function, directive function, referential function, metalinguistic function, and phatic function. 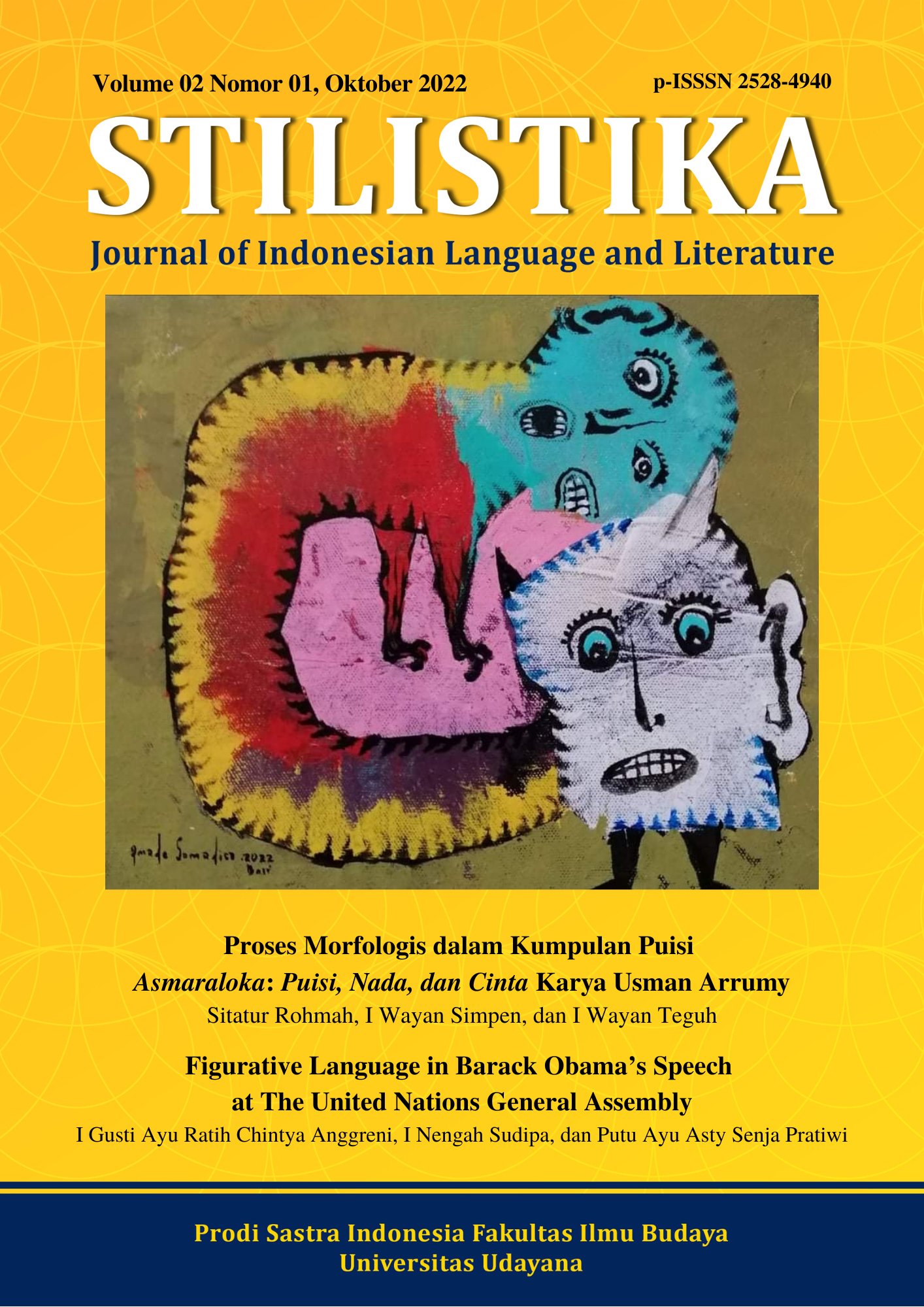 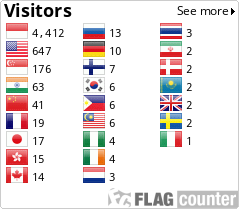