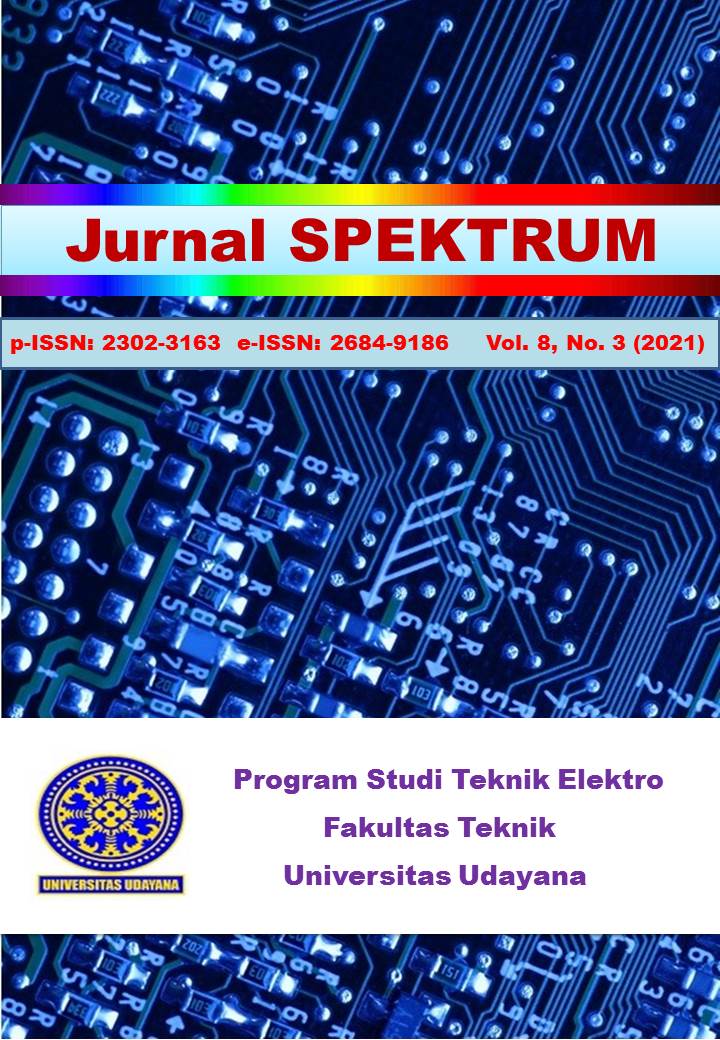 Analysis of the EDF (Electric Ducted Fan) thrust motor test and the determination of the takeoff system on the ATmega 328-based rocket vehicle is a prototype design of a thrust test tool that is used to measure the thrust output of a 70 mm EDF motor used as a vehicle propulsion engine. EDF rockets as well as a prototype rocket takeoff system that serves as a takeoff indicator using the data from the EDF thrust motor test as a reference for rocket liftoff. The data measured in the EDF motor thrust test are, among others, thrust data detected using a load cell sensor, RPM data (EDF motor rotation) detected using an infrared proximity sensor, PWM (Pulse Wide Modulation) output data from the mapping input potentiometer. and a 16x2 LCD module with I2C used to display test data. The thrust test data used on the prototype of the rocket takeoff system are RPM and PWM data with indicators ready to take off using green LEDs. The prototype of the take-off system of the rocket vehicle is based on the ratio between the thrust of the EDF motor and the rocket's weight (thrust to weight ratio) of ?1. The results of the research when testing the thrust on the EDF motor with a 6 blades propeller obtained maximum RPM and thrust data of 73619 RPM and 695.3 g, for testing on the EDF motor with a 12 blades propeller obtained the maximum RPM and thrust data of 65861 RPM and 696.2 g RPM, where all these data is obtained when 100% PWM output from Arduino to ESC (Electric Speed Controller). Thrust to weight ratio produced on each EDF motor with 6 blades and 12 blades propellers is 1,202 and 1,189. Takeoff system uses PWM input reference to brushless motor ESC at 100% ratio