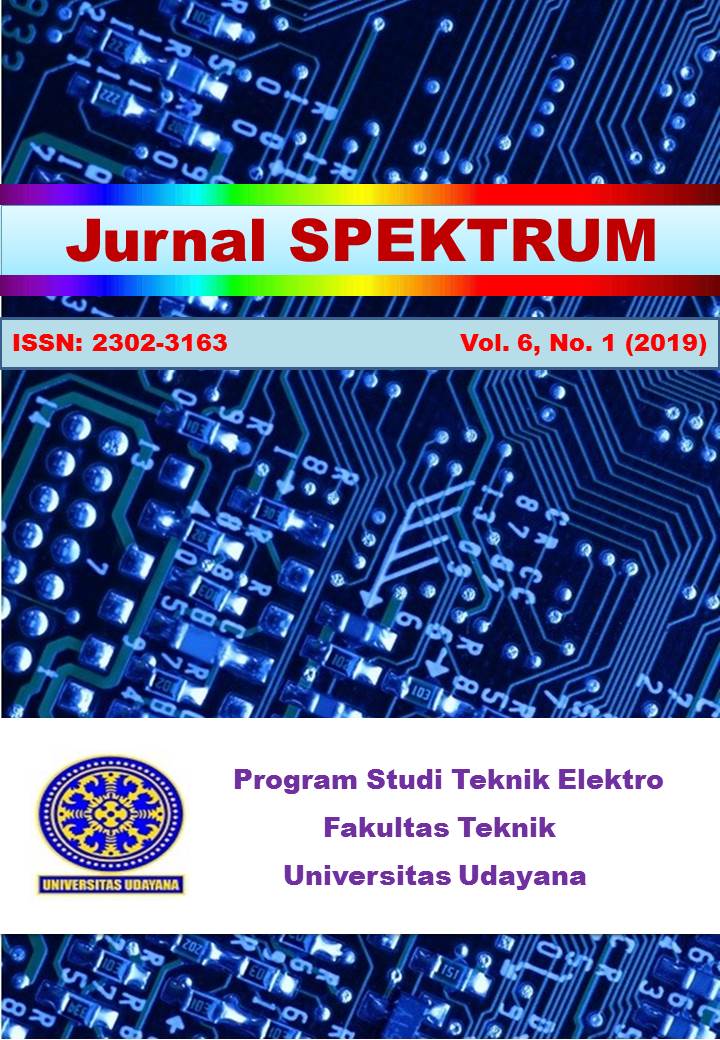 Long Term Evolution (LTE) is the 4th generation of cellular telecommunications technology. According to the standard, LTE provides uplink speeds of up to 50 Mbps and downlink speeds of up to 100 Mbps. In the Denpasar area is a region that has a high level of data package usage, especially LTE technology, which is an average of 83,790,262 Gbits per day, because this area is an area with a fairly dense population. The method that is currently widely used to determine the quality of a network is the Test Drive method. In this study, the author will take a sample of RSRP values for distances of 100 - 400 m in BTS L_Bundaranrenon_PL, BTS L_Akaba_PL and BTS L_Myamin_CR owned by PT. Indosat. In the results of the study, by comparing the RSRP value of the simulation results using the Atoll Software with the RSRP value from the Test Drive obtained a correction factor value, which will then be added to the simulation to get a RSRP value closer to the simulation using the Atoll Software with the Test Drive results. Correction factor value obtained after adding attenuation to the simulation for housing conditions the maximum margin value is -4.99 dBm, while for the open area condition the maximum margin value is -4.22 dBm.