Vanda tricolor Lindl. Var. Suavis forma Bali has a specific character than the forma Merapi and forma West Java that is size of flowers and fruits, spots purple in labellum purple colored labelum and floral fragrance. High genetic diversity is one of the major factors in breeding improvement. Increasing the diversity of orchid plant characteristics can be done by giving paclobutrazol. Treatment by paklobutrazol in culture medium aims to inhibit growth both in number of leaves and shoot length so that the plant becomes smaller size than their parent or original. The result of growth resistance that occurs varies based on the concentration of paclobutrazol added to medium Vacint & Went (VW) in culture of seeds V. tricolor orchid added with coconut water with concentration of paklobutrazol Control K0 (0%), K1 (1mg / l), K2 (3mg / l), K3 (5mg / L), and K4 (7mg / l). Each treatment performed 5 times repetition. The result of planting of Vanda tricolor seed explants with paclobutrazol modification in vitro was found 40% cultured imbibition and then protocorm, 8% browning on seed, and 52% contamination. This study showed descriptively the orchid seed Vanda tricolor responded to Vacint and Went (VW) media which was added with plant growth regulator of paklobutrazol, so that it was able to grow and develop until reaching phase 1 that seeds to form protocorm, but statistically the addition of plant growth regulator of paklobutrazol has not show a significant influence on the growth and growth response of orchids Vanda tricolor (P> 0.05) because the observation time is not sufficient for at least 6 months of observation and see the function of paklobutrazol is to slow the growth. 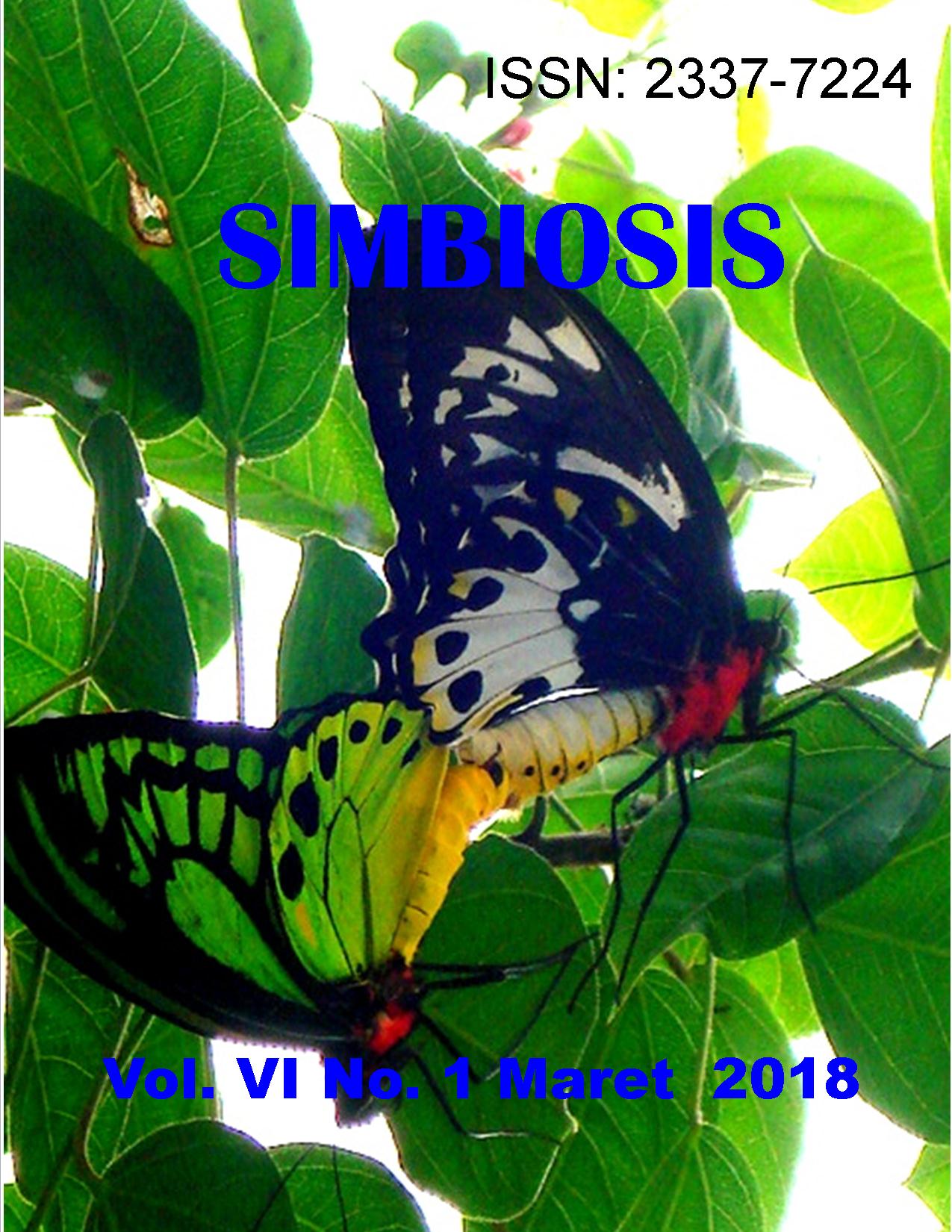