Haiku is one of traditional Japanese poetries. The characteristic of haiku are short, imagistic and make people connected tonature. Traditional haikuhave 17 short sounds divided into three lines of 5-7-5 syllables patern. Element of nature that mostly usedin haiku are flower, bird, snow, mountain, and wind. Every year the seasons always change accordingly spring season, summer season, autumn season, and winter season. Element of nature that represent in haiku is called Kigo. Through kigo we can fell the essential and aesthetics of haiku. One of the element nature is wind (kaze). Basically Japanese people enjoy the wind that blows in every seasons based on the four seasons.It shows that there are mutual relationship between nature and literature. 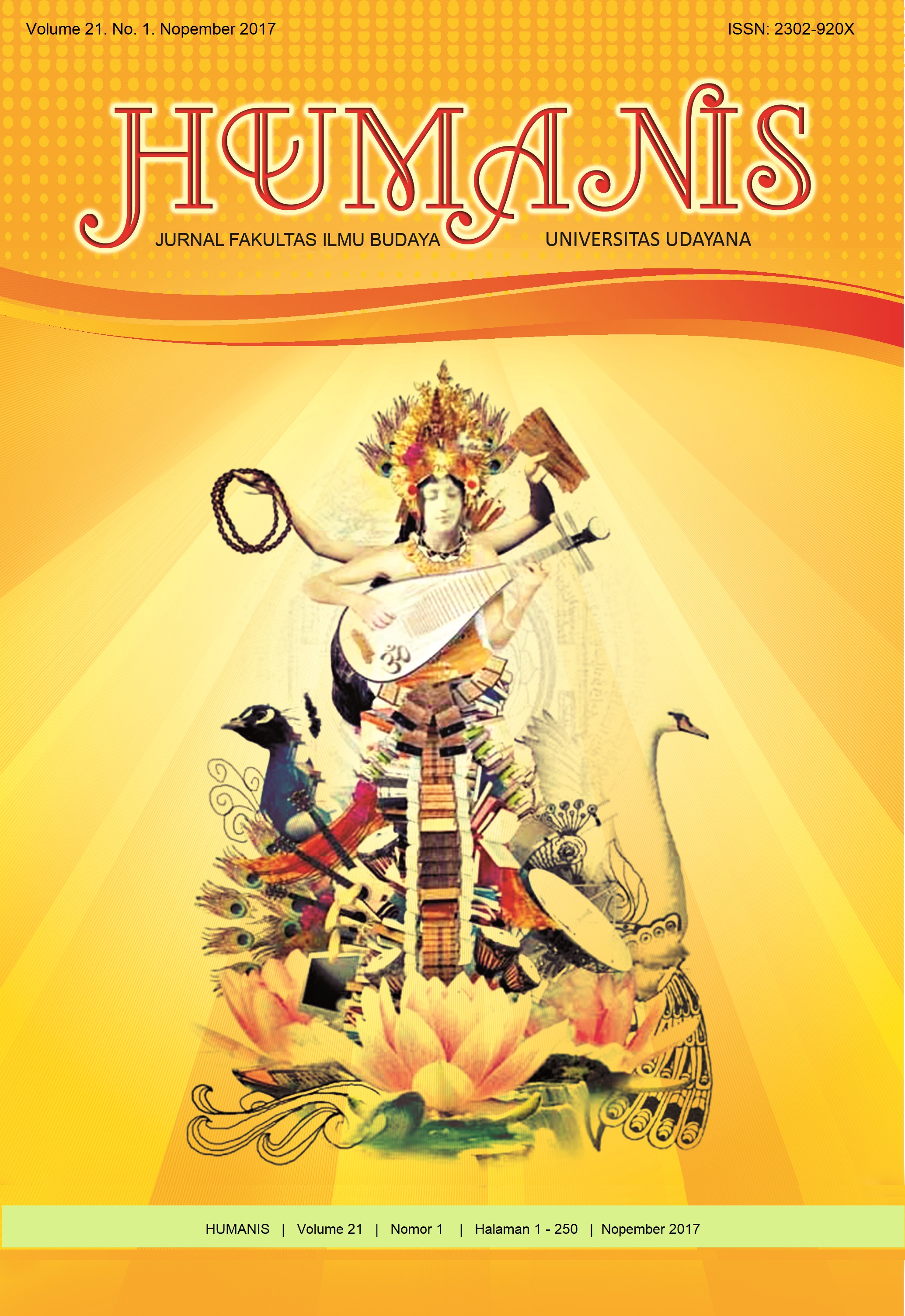